Monkey testing is a type of testing technique where user provides random invalid inputs to test the behaviour of the application or software. This technique has no rules no proper methods and works on user’s mood and gut feeling.

There are two types of monkey testing:

This type of testing is identified by the following characteristics:

This type of testing is performed as per the user’s behaviour and can identify some bugs which can occur.

This type of testing is identified by the following characteristics.

The difference between the monkey testing and Ad-hoc testing:

How do you determine what test cases can be automated? 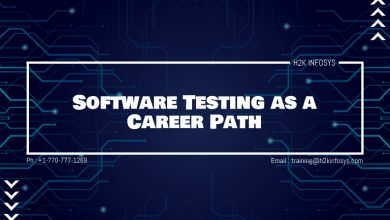 Software Testing as a Career Path 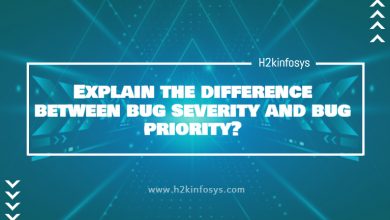 Explain the difference between bug severity and bug priority?