The need for backend development has been on a steady increase in the past years. Companies are seeking to go digital, build web applications, mobile applications, and the rest. But there is a myriad of programming languages that can be used to create backend projects. One of the most popular being Python and PHP. The discussion between which to choose has lingered for many years and is still a relevant conversation.

While PHP was developed to build web applications, Python can be used for a more general purpose. In this tutorial, you will learn what differentiates Python and PHP with respect to key factors such as performance, ease of learning, community, documentation, etc. Here’s what you can expect to learn by the end of this article.

Python is a dynamically-typed programming language that can be used for many applications such as software testing, machine learning, web development, hacking, etc. Python has built-in data types, structures, objects and has a library that can be reused to create quick web applications. The programming language focuses on simplicity and readability. Some say python codes can be read like plain English making it a choice language for beginners.

PHP is an acronym for Hypertext Preprocessor. PHP is a server-based scripting language that is used to create and manage dynamic content from HTML codes. Beyond that, PHP can be used to track sessions, manage databases, and many more in web development. PHP can be used to build full websites in fact. It may interest you to do that a large chunk of WordPress, a popular website builder, was built with PHP.

What are the Key Difference between Python and PHP

Let now compare these two languages based on some key factors.

Comparing Between Python and PHP

With all that the two programming languages pack, it is tough to make a pick as to which one to go for. In the end, it will boil down to personal preference.

If you are a complete neophyte to programming and you’re not sure what you want to use your coding skill for, I would recommend going for Python. In this case, you can learn Python’s framework for web development if you eventually decide to specialize in web development.

Conversely, if you wish to go into web development from the very beginning and you have some knowledge of HTML, you definitely will need to add to your HTML knowledge. And there’s no better language to learn than CSS and PHP. If you’ve got any questions, feel free to leave them in the comment section and I’d do my best to answer them.

Python Lists and Matrix with Numpy 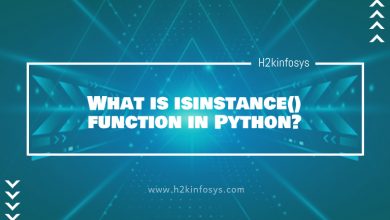 What is isinstance() function in Python? 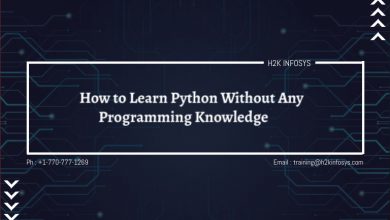 How to Learn Python Without Any Programming Knowledge 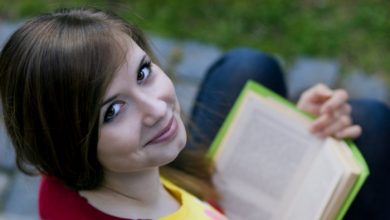 What are the major reasons for learning the Python language? 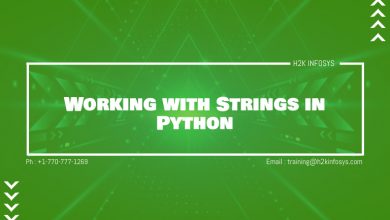