Selenium Career Opportunities In 2020 : The digital world drifts away from manual testing and keeps moving towards automation testing with the arrival of new automation tools. Selenium is one of the most desirable automation tools for both enterprises and teenagers to extend their careers in this regard. Before discussing the importance of selenium, let’s have a bird’s eye view about what it is.

These scripts than can be created in any of the mentioned specific programming languages such as Java, Python, C#, PHP, Ruby, Perl & .Net. It works on almost all popular platforms (Windows, Macintosh, Linux, and macOS) and most modern web browsers. Moreover, it provides extensive features as below

If you are an automation test engineer and love software testing, gaining a technical knowledge of Selenium is obviously the right choice for you. Because the future is with qualified Selenium test automation engineers. Since companies are increasingly making use of web applications, test automation market trends are steadily shooting up with extensive demand with Selenium.

Moreover, Selenium makes functional testing easier and more convenient for clients to receive ROI much faster by reducing the number of cycles involved in testing. It has been identified as a powerful open source automation tool known for its effective delivery.

There is a long list of companies worldwide that rely on Selenium resources to check their needs. Selenium is tech giants such as Microsoft and Facebook’s most preferred test automation tool together with various other big firms such as Google, Mozilla, LinkedIn, IBM, etc. Here are few popular job roles you can think about as a Selenium WebDriver professional.

Although salary varies by company, but Selenium Test Engineers are in great demand because it gives the industry a better exposure. Enormous possibilities of wage increase with experience and a promising career can be hailed after indulging more and more with it. Each Selenium automation tester has a great opportunity during their career to boost their growth.

Global businesses are facing the challenge in an era of highly interactive and responsive software processes to improve performance and solve critical issues. In order to meet the criteria, most companies have implemented Agile methodologies. 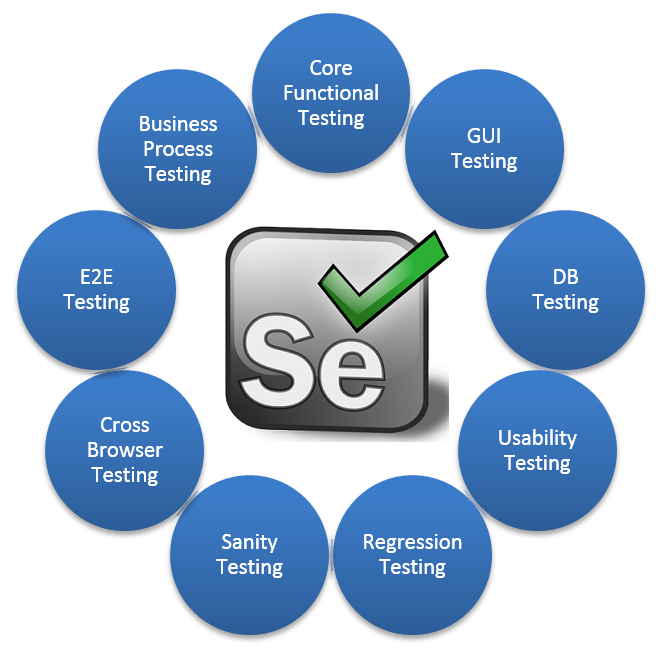 Test Automation is the core of the Agile development that has become a software project prerequisite. Selenium can be used for the replicated analysis of structure and regression. Every company wants to reduce its cost of manual testing and have therefore started using selenium.

This is an automated testing tool that prevents repetitive manual work, provides faster input, decreases manual testing costs and consistently saves time on running tests, and guarantees reliable testing. In the field of automation testing, developers, QA and analyst use it to perform testing.

Developers use it to perform regression testing of “browser”. Business Analysts, Functional Tester, and Developer use MS Excel or the Script Editor to create automated keyword scripts after familiarizing themselves with the repository. Quality Assurance professionals improve it to test all platforms for regression testing across the browsers. QA can cover each sort of functional testing such as system, sanity, smoke, integration and acceptance testing using Selenium until that has a GUI interface.

With Java Experts, you can count on Selenium Specialists everywhere. Certainly, there is more demand and openings for Java plus Selenium than Python and C#. But proceeding to Python and C # is different because there will be less competition as well. Java has many libraries and frameworks for reporting and runner. Therefore, from the job’s point of view, Java is preferred. Still here is another aspect, it has higher demand and more major competition. For python, there are fewer openings but people with python are also less.

To get the job faster, work with Java plus selenium and together study Python for the long run.  If you are a fresher and you want to start your career in Selenium with Python. You can begin studying Python. As compared to Java, Python is very simple to learn. Python is very easy to learn if you already understand Selenium with Java. However, to gain unique integrity and preference, Python or C# can be a good choice.

Performance Comparison of Selenium with popular tools QTP and RFT

Where Selenium Tool is Used?

I contrasted the performance of Selenium with two other popular tools (QTP and RFT) in the table below. It will be quite clear why Selenium is the preferred tool. However, Selenium has a lot of flavors and you should know which Selenium tool is the right one for your requirement. 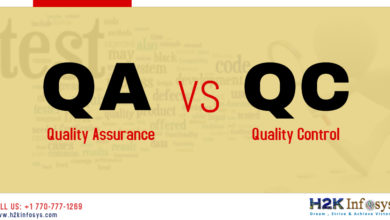 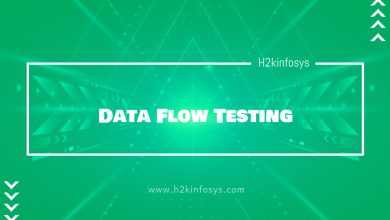