Ad-hoc testing may be unstructured sort of testing which features a goal to interrupt the testing process so as to seek out the possible defects or errors at an early stage. This type of testing is done randomly and it is usually an unplanned activity which doesn’t follow any documentation and a test design technique to create test cases.

Ad-hoc testing which is not structured:

Ad-hoc testing does not follow any structured way of testing and it is done randomly on any part of the appliance. This testing can be achieved with a software testing technique called error guessing, which can be done by the people by who have enough experience on the system to ‘guess’ the most likely source of errors.

This testing requires no documentation/planning/process to be followed. Since the testing goals find defects through random approach without any documentation, defects will not be marked to the test cases.

When we have to execute ad-hoc testing?

There are different types of ad-hoc testing. They are:

Buddy testing is combination of unit and system testing along side with developers and testers but pair testing is completed only with testers who have different knowledge levels.

There are many practices for adhoc testing:

Testers  will have a good testing knowledge of the business and clear understanding of the requirements. Detailed knowledge of the end-end business process will help find defects easily. Experienced testers find more defects as they are better at error guessing.

Entire defects need to be recorded in a notepad. Defects always be assigned to developers for fixing. Each valid defect, corresponding test cases must be written and added to planned test cases.

We can create a rough idea in place, the tester will focus. It doesn’t need to have a document of a detailed plan as what to be tested and how to test.

Testing the appliance part by part. We will have a better focus and better understanding of the problems if any.

A tester should target those areas that are not covered while designing test cases.

Defects also can be delivered to the lime light by using profilers, debuggers and even task monitors. Hence by being proficient in using these tools, one can uncover several defects. 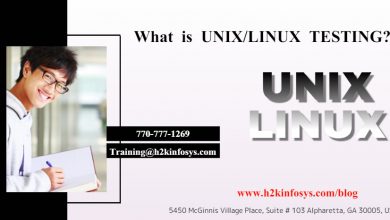 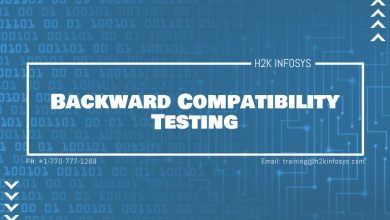 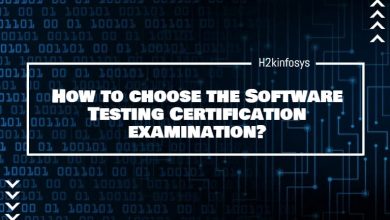 How to choose the Software Testing Certification examination?