The functions within the programs that are sometimes complied by different compilers, the compliers may possibly be from different vendors. Such functions need to be integrated or assembled for the program to run. Hence the function structures and calls, registers, data types formats must be standardized. ABI – Application binary interface defines how these interfaces should be made and complied. The Application Binary Interface defines a system for compiled application programs and is also different for various forms of hardware architecture. ABI is about how the system makes calls to OS.

What is ABI portability testing?

Binary portability testing is a testing executable for portability across platforms and environments, usually for the conformation to an Application Binary Interface specification. Since the binary specification includes information specific to a selected computer processor architecture, it isn’t possible to specify a single document for all possible systems.

This binary portability testing has got to be conducted on different types of software platforms.

The different attributes to be considered for ABI testing are:

Install-ability is performed on the software that has got to be installed on a target environment (OS).

There are characteristics that are validated as a component of install-ability testing:

Adaptability testing may be a procedure to validate if the system is adaptable to every of the target environments. Adaptability is checked using common communication standards between many systems which might help in improving the adaptability of the system as a full.

Compatibility is that the ability of two or more components to the prevailing one on an identical environment without adversely affecting the behavior of every other. This testing is very useful in big systems which include many subsystems as part of it. The subsystems share a typical stack area and memory. An exception occurred on one subsystem can cause the entire application to crash. Changing the existing component and upgrading to a new component, adapting a new interface to the prevailing component, are all the problems that a software systems need to face as time passes. 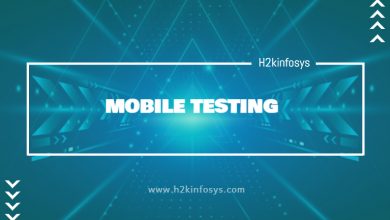 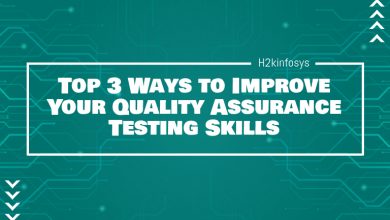 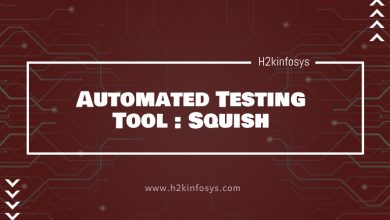