During the software development process, it is often a common experience for your client to come up with new ideas or changes that they want to implement in the software project. This can happen either during any of the six phases of the SDLC process such as the requirement phase, design phase, implementation and coding phase, testing phase, deployment phase, or maintenance phase. Regardless of the phase where the change is introduced, It is very important to note that even the slightest of changes made can have a huge effect on the general functioning of the software. In some cases, if the change is not properly scrutinized before implementation, it can lead to disruption of existing codes thereby causing damages to the entire software. It is, therefore, crucial to carry out effective analysis of the possible impacts that the new changes will have on the software generally. In this tutorial, we would be looking at impact analysis in software testing and how it can be properly accomplished.

So, are you ready? Let’s begin!

What is impact analysis in software testing?

What are the benefits of impact analysis?

There are numerous advantages of carrying out impact analysis in the software development process. These benefits include:

What are the steps in carrying out change impact analysis?

The first step that you need to take in conducting impact analysis is to set up your team of professionals. Now it depends on the kind of change that is being implemented. Your team can comprise testers, software developers, programmers as well as business analysts. Each of the professionals has a role to play towards achieving an effective impact analysis. The business analyst describes the changes to be made after consulting with the stakeholders. The programmers are there to effect changes on the algorithms or codes as required, the developers will spearhead changes on the features or functionalities of the software. The testers are there to carry out a regression test to check for the general performance of the software after the change is effected. There is also a need for effective communication amongst all the members of the team to avoid unnecessary hitches. For instance, let’s say a programmer implements some changes on the codes of a particular feature M. Assuming that, before the change, feature M and feature N were related in functioning but after the change was implemented, feature M is now related to feature P, the tester might not be aware and this may make the testing process tedious and futile for the tester.

After setting up your team, the first thing you want to check for is the high-level modules of the software system. Appropriate team members should analyze the high-level modules that are likely to be altered by the change. What positive and negative impacts could result from implementing the recommended change?

In this step, you begin a critical assessment of every impact from the recorded data, including positive and negative impacts that will result from the implementation of the change. You do this for both the high-level and low-level modules. If the change will have adverse effects on the modules, then there may be a need to review the requirements of the change to see how it can be best implemented. If the recommended change is considered healthy for the software, it is then adopted for implementation. Moreover, for instances where the change might damage the overall functionality of the system, you might need to consult the client and propose a takeback. It might be that your client just saw a particular feature from another software out there and they want you to implement the same feature in their software without considering certain key factors such as configuration, operating system and the likes. As such, you need to be professional in your approach.

What is an impact analysis document?

An impact analysis document is a written document showing the various reports recorded during the impact analysis. It can be presented in the form of a Word document or an excel file.

Features of an impact analysis document

What is the importance of an impact analysis document?

Developers have a very important role to play in impact analysis. A developer must possess appropriate skills that will enable him to carry out his role effectively during the impact analysis process. There is a need for the developer to study the different modules critically to determine how they interdependent or relate with each other. The developer must also ensure that he sticks to the resources provided in the impact analysis documents. After effecting the change, the developer needs to update the impact analysis document with his new finding to ensure proper communication amongst the team members. The developer’s approach is first to review the software product as a whole and not just unit modules or features. Next, he must have a full grasp of the total software framework and relationship between individual modules. The developer should affect the changes in a manner that will minimize the risk of bug detection while performing the testing process.

The role of testers cannot be overemphasized in impact analysis testing. As a tester, you need to fully understand in detail all the changes that have been effected on the features, codes, or modules of the software. This will help to avoid conducting a test on parts of the software that were not altered. This will also enable you to determine the key features and modules that require testing thereby making the testing process faster to do. You also have to look at other aspects of the software that could probably be affected by the change.

How long will it take to learn Artificial Intelligence? 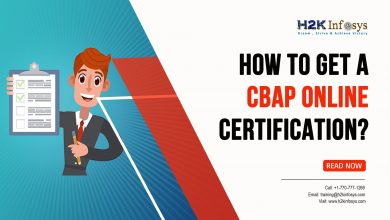 How to Get a CBAP Online Certification? 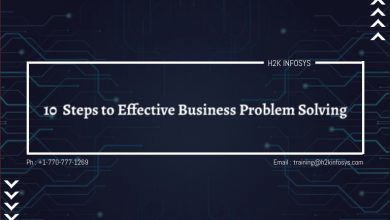 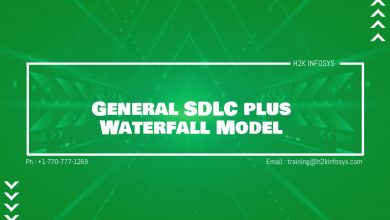 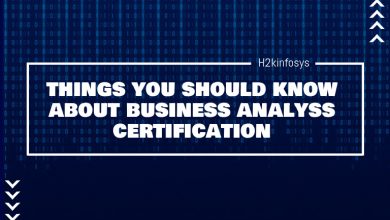 Things You Should Know About Business Analysis Certification