Decision coverage or branch coverage may be a kind of testing methodology which aims to makes sure that every condition among the possible branch from each decision point is executed. Every decision is taken each way true or false. It helps in validating all branches in the code making sure that no branch leads to abnormal behaviour of the application.

To calculate Branch Coverage, one has to determine the minimum number of paths which can make sure that all the sides are covered. In this case there is no single path which will make sure coverage of all the edges at once. The main aim is to cover all possible true/false decisions.

In this technique, it is tough to get 100% coverage because expressions get complicated. Due to this, there are several different methods to report decision coverage. All these methods cover the foremost important combinations and really much almost like decision coverage. The advantage of these methods is enhancement of the sensitivity of control flow.

How to use decision table for test designing?

Consider a example of an loan application where you can enter the amount of the monthly repayment or the number of years you want to take to pay it back. If you enter both, the system will make a compromise between the two if they conflict. Two conditions are loan amount and term of loan.

Repayment amount has
been entered:

Term of loan has been
Entered:

This is called empty decision table. 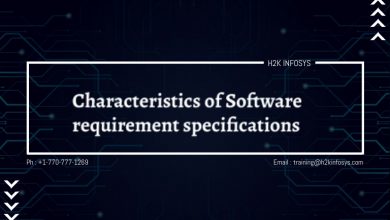 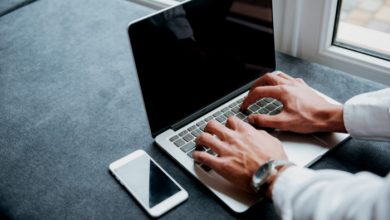