Java is a popular programming language used for software development. It offers flexibility that allows web developers to write codes that can run on any machine or computer system (provided Java Runtime Environment JRE is installed). Java is compatible with most operating systems such as Linux, Windows, and macOS. The Java online course will shed more light on this.

In a situation where Java is selected; it is either used in Back-End or Front-End.

We will find out the answer in this guide. But before then, it is important to register for Java online classes to learn more about one of the most used programming languages in the world.

What is Java Programming Language?

Java is an object-oriented language that is designed to have as few implementation dependencies as possible. It is a class-based computing platform for developing mobile and web applications.

Is Java Used in Back-End or Front-End?

The focus here is on the technical aspects and business logic of software development projects.

Here are examples of projects where Java is being applied;

Why Java is Used in Back-End Development

Since we now know that Java is used in Back End development, it’s necessary to learn why the programming language is selected specifically for Back-End and not Front-End development. According to studies from the Java online course; choosing a programing language for a software development project depends on certain parameters. Some of these parameters include; 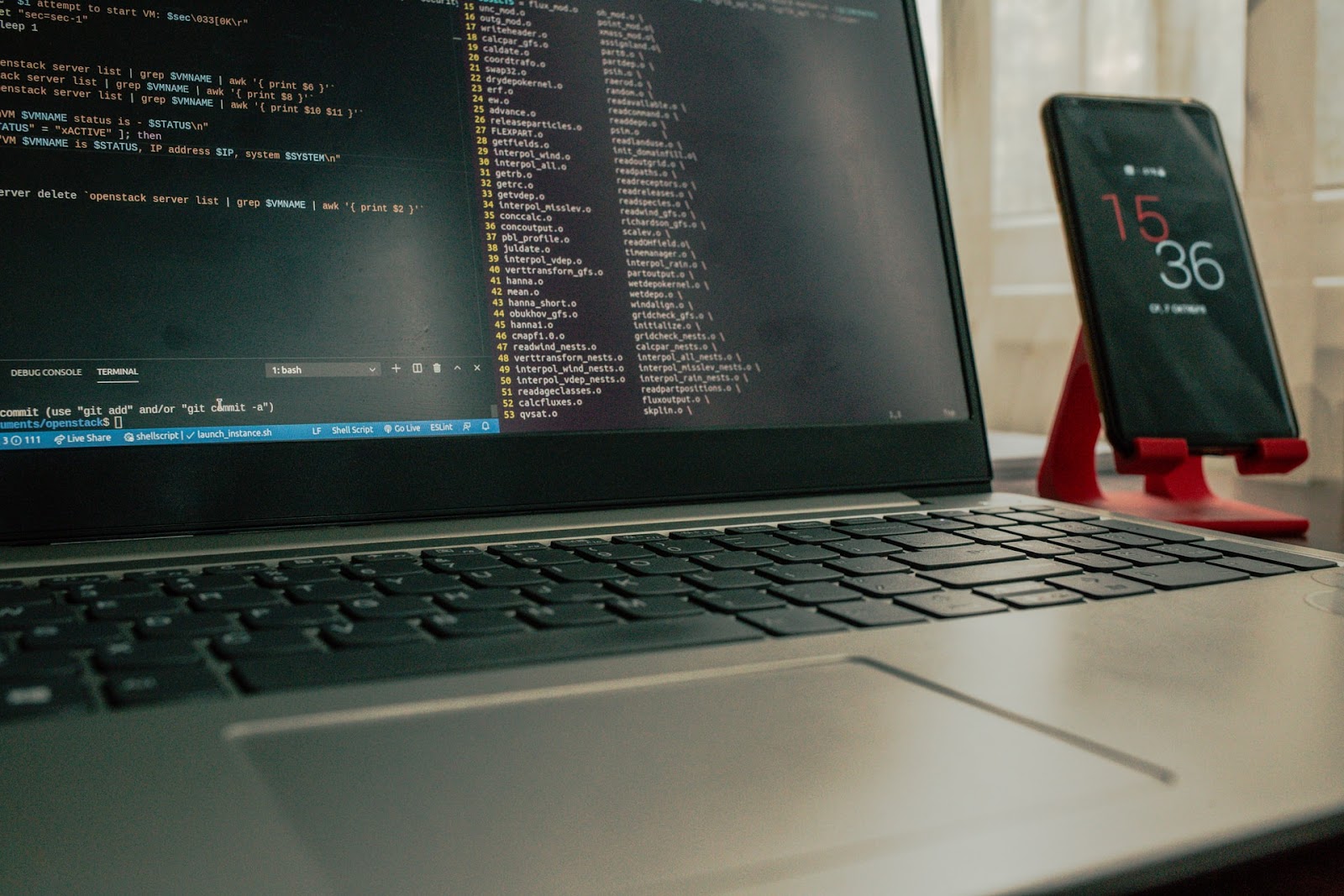 To know more about these parameters, you need to enroll in Java online classes. It will give you more insights into why Java is the preferred programming language for certain software development projects. That said, here are the reasons why Java is used in back-end development.

Java is one of the most secured programming languages in the world. Due to the complexity of back-end development, there’s a need to develop secure applications. Java helps to obtain security from a large set of APIs and tools. Security protocols and mechanisms are easily implemented with Java. Java ensures authentication, access control, and secure communication.

Java is an easy programming language to learn. This explains why it’s been in use for over 20 years. The syntax terminologies are easy to understand and write. Java is used to solve code queries with the least complexity. Hence, making the language a perfect fit for the back-end.

You can write Java codes and run them on any platform. This is one of the advantages of using Java for back-end development. It is the perfect choice for mobile and web applications.

Tasks can be performed simultaneously without querying the events. This process is made possible by the use of Java through the multi-threaded server. This makes Java a great tool for CPU-intensive applications.

Java has one of the biggest open-source libraries. This is why experienced Java developers with Java online course training use Java for back-end development.

For web developers, Java is one of the most preferred programming languages. But it is used mainly for building back-end projects. It can be used to develop robust web applications no matter the size. You can become a Java developer by enrolling in a Java online course.

10 Facts You Didn’t Know About Cybersecurity

When Not to Use Agile 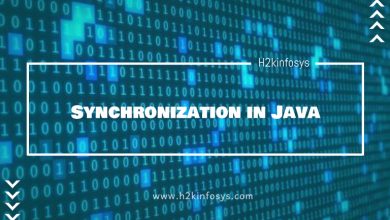 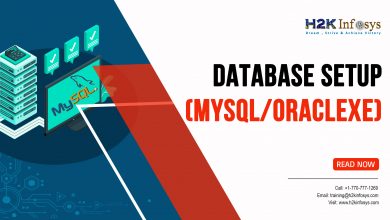 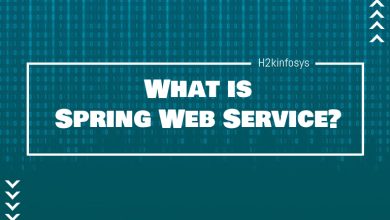 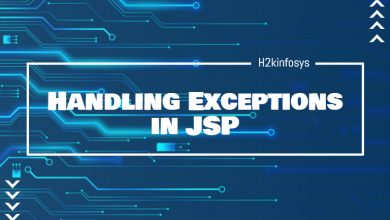