Java Virtual Machine (JVM) is part of JDK and JRE. It is responsible for the execution of Java applications.

Protected- defines the access level within the package and outside the package through child class. Without a child’s class, it cannot be accessed from another package.

3. What are the default values of byte, int, short primitive data types in Java?

4. What are the default values of float and double datatype in Java?

5. How to get a primitive data type of a certain String?

Wrapper classes have methods to get numeric values from String. For example:

6. What does it mean when a field or method is static?

We can access static fields and methods without an instance of the class.

Static methods don’t have access to the fields of a class instance, they cannot access keyword this (it refers to the current instance of a class).

7. What does it mean when a variable is final?

The value of variables declared as final can’t be modified. Therefore, you must initialize a final variable during creation. The keyword final is for constants. If the final field is a reference you cannot be re-bound it to a reference of another object, but the object pointed by that reference can be changed.

8.What are wrapper classes?

You cannot create a subclass of a final class. That keyword prevents inherites.

11. What is a constructor in Java? What types of constructors do you know?

A constructor is a method used to initialize an object. It has the same name as its class and returns the instance of the class. But we don’t need to write any return type for constructors.

12. What are Anonymous classes? What do you know about them?

13. What kind of variables can be in a class?

Local Variables are variables defined inside methods, constructors or blocks. They are declared and initialized within that aria and destroyed outside the aria.

15. What is an Instance Variable?

Variables inside a class but outside a method are called instance variables. They are created when the class is loaded.

These are variables declared inside a class, outside a method, with the static keyword.

17. What are abstract classes in Java?

In Java language,  an abstract class is a class that cannot be instantiated and may or may not contain abstract methods. Both abstract classes and methods are marked with the abstract keyword.

19. What are the interfaces in Java?

An interface is one of the ways to achieve abstraction in Java language. It can have fields method declarations and methods, but cannot be instantiated.

20. What are functional interfaces?

Functional interfaces are any interfaces that contain just one abstract method. Its implementation can be a lambda expression. Default and static methods do not count as abstract.

21. What is the best type of loop to iterate over arrays and Collection objects?

The for-each loop designed for iterating over arrays and Collection objects.

Errors are scenarios that cannot be handled in the application. It’s not possible to anticipate them and recover from them. As an example can be a hardware failure, JVM crash, or the out of memory error.

23. What two main groups of exceptions do you know?

24. What are the checked exceptions?

Checked Exception is a scenario that can be anticipated and handled in an application. For example, FileNotFoundException. We need to catch this exception and provide message for debugging purposes.

26. What are unchecked exceptions?

Runtime Exceptions are unchecked exceptions. They are caused by bad programming. For example, trying to retrieve a value from an object that is null. We will get NullPointerException. Or another scenario, we can get an element from an array by index without checking the length of the array. We can get ArrayIndexOutOfBoundException at runtime.

27. What is the purpose of keyword throws?

28. When keyword throw is used?

A developer can throw his own exception or rethrow an exception that was just caught, by using the throw keyword.

29. How to use keyword finally in Exception Handling?

With the finally keyword we can create a block of code that will be always executed. It fits perfectly for try-catch-finally structure. Block finally will be executed even an exception occurs.

30. What is garbage collection in Java?

The garbage collector frees the memory. It cleans objects that are no longer used in an application.

31. What are immutable objects?

An immutable object can’t be changed after creation. For example, an instance of String.

32. What is a method overloading?

Overloading happens to methods with the same name. But valuable for them to have different parameters  list(number, types, order) – a different signature.

33. What is a method overriding?

We can override a method of a superclass in its subclass. Both methods have to have the same name and exactly the same number, order and type of parameters, and same return type.

A thread is a subprocess that a separate path of execution by running in a different stack frame. Multiple threads can exist in one process. Threads share the process resources, but still, they execute independently.

35. What are the two ways to create a thread in Java?

There are two ways to create a thread:

36. What is the daemon threads?

The daemon thread is a thread with low priority. It provides the support and services to the user threads on a background.

Synchronization is the way to handle threads work on any shared resource to prevent consistency problems and thread interference.

Deadlock is a blocking of a set of threads that are competing for a set of resources. A thread can make progress, but it does not mean that there is not a deadlock somewhere else.

A Race condition problem occurs in applications that have multithreading. It is when various threads are simultaneously accessing a shared resource at the same time. The use of synchronization avoids the Race condition.

The Java Database Connectivity is a free open-source application programming interface. It is a standard Java API specifying interfaces for connectivity between the Java applications and a wide range of databases. The JDBC contains methods to connect to a database server, send queries to create a table, update, delete, insert records in a database,  retrieve and process the results obtained from a database. 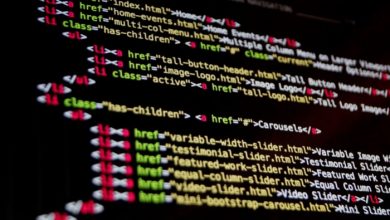 A complete guide to java certifications 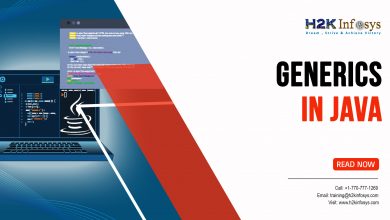 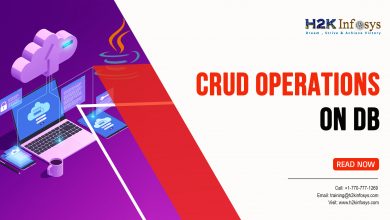 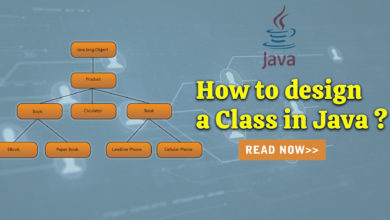