The world is moving towards less manual efforts and more machine efforts. This paved the way for the increased focus on Artificial Intelligence, Robotics and Automation, Machine Learning, and other such aspects. The global pandemic has compelled every business and all activities of human beings to go online. The more online transactions and interactions mean building new applications, services, and increasing the current platform’s performance is necessary.

When it comes to rolling out new services and applications, every business must pay enormous attention to the quality and performance of the program. If there is some delay or technical glitch encountered during the user interaction, it will hugely dent the business’s reputation, and these days, negative points travel quicker than positive. So, the need for complete and accurate testing arises. The testing performed through a reliable automation tool is always more accurate and saves a lot of time than the traditional way of testing. When it comes to automating the testing, Selenium is the best tool to do that. In this post, let us check out which is better? Selenium with Java or Selenium with python?

Selenium is an open-source, free automation testing tool to run on multiple web browsers and web applications. The testing jobs in selenium are performed with four major components: Selenium RC, Selenium Web Driver, Selenium IDE, and Selenium Grid. In Selenium version 2.0, it integrated Selenium Web driver and Selenium RC. The latest version of Selenium is 4.0. However, many training courses are designed with Selenium 2.0.

It is Selenium’s test domain-specific language that enables the execution of testing on web applications. Using the record and playback feature available in Selenium, the tool is able to record the tests, Alerts, verify the broken links, check the existence of objects on UI, Ajax functionality, etc. Selenium is a language-independent tool; hence with Selenese, developers can develop web application test scenarios using Java, PHP, Python, Perl, Scala, etc.

Which programming language is best for binding with Selenium?

Developers use Selenium with python because of the below advantages.

Advantages of selenium with java

Which is the best option for Selenium? Java or Python?

The fact is there is no ideal and perfect programming language for binding with Selenium. Hence the deciding the winner between these two is impossible since both of these languages come with unique features and advantages that are absent in other alternatives. So, the answer to the best binding option with Selenium depends on your project and its requirements. The other factors, such as user-friendliness, local support, organization priority, comfort level, etc., need to be considered before choosing between these two options.

The majority of companies are using Selenium with Java. From the career perspective, Java looks like the best option, but new startups and small to medium-sized businesses use Python to automate testing with Selenium. Hence, the selection needs to be done after understanding every requirement.

Big Data Career Is The Right Way Forward. Know Why! 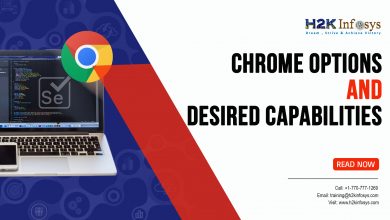 What programming language should a Selenium tester learn 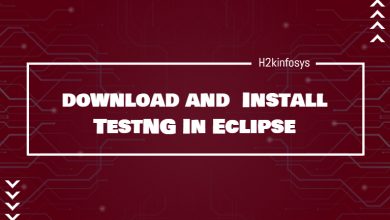 How to Install TestNG In Eclipse