What are Mobile Frameworks?

Mobile apps are a very true and exact tool for businesses to strengthen their user base. A mobile App framework is used for an app development platform that consists of many components like toolsets, compilers, debuggers, coding interfaces.

A developer will write the Ascii text code for the app so then the framework renders the app for the required mobile platforms by using different components.

There are various mobile platforms there like Android, ios, and windows. There are many forms of the app further

so mobile apps can be classified into 3 types

It is developed for platforms like Android, iOS, and windows. Apps utilize device features like RAM, camera, GPS.

Native apps are arguably the most effective quality apps in terms of their aesthetic and functional aspects. This native app development is costly. Its different devices and platforms may be challenges in ensuring the maximum user penetration.

There are many mobile development App frameworks

React Native is amongst solutions in javascript which depend on mobile app frameworks. As a newbie, Reactnative has garnered the love of mobile app developers in a short span of time.

ReactNative is an open-source cross-platform app development framework from Facebook. We can build apps for Android and iOS very seamlessly by using React native. It is faster development and deployment processes the explanations behind its universal popularity. Features are

Framework7 may be a platform that lets developers build Android, ios and desktop apps with a native look and feel. It’s a free and open-source framework and is incredibly easy to use and learn. If we are proficient in HTML, CSS, and javascript that is all we must develop with Framework7. It also provides additional support like Vue.Js, React and Svelte. Features Framework7

Xamarin is another cross-platform app development framework for producing android and ios apps. Since it uses C# language it needs lesser code. So the coding process is very quick. It allows to share the codes across different platforms like Windows and macOS quickly. Xamarin provides native performance in terms of both quality and performance. IT giant Microsoft now owns Xamarin. Its combination with Microsoft visual studio is a bonus to develop the app increased control and efficiency. Its features are

Swiftic may be a mobile app solution that aims to empower all to form custom apps for their business. It always makes an app which is an extremely easy process where developers can import existing content from online and don’t have to start from scratch. Its easy user interface, program expert guidance, and beginner-friendly approach make it one of the foremost versatile mobile app development frameworks. Features are

This is an explicitly available framework for crafting progressive Web apps, hybrid and also cross-platform mobile applications. This Ionic is an accessible framework that has Apache cordovan and Angular to concentrate programmers to create Android and ios applications which are used to operate together 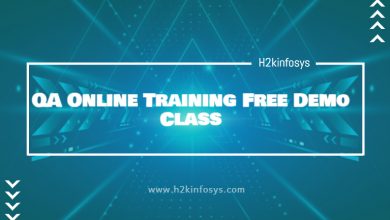 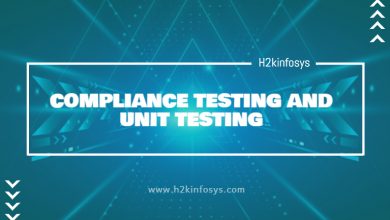