The OOPS concepts are:

Let’s have Comparison of OOPS with the other programming styles along with the example:

Take an example to show how OOPs is different than other programming approaches.

This Programming language approach will have two variables one for the account number and another for account balance.

Suppose we want to deposit 50 dollars.

Now we want to withdraw 20 dollars.

Again, to display the account balance, the code will be.

Now to deposit or withdrawal further, you will repeat the code. 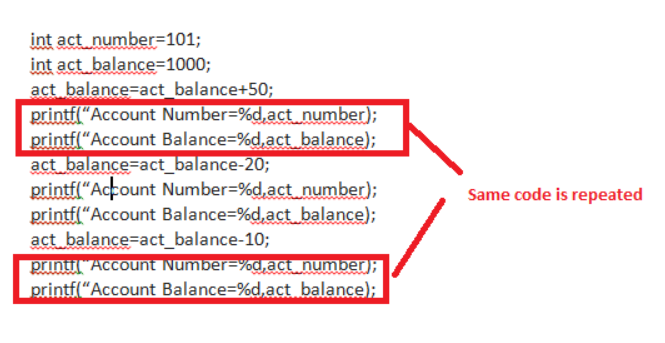 In the structured programming approach, repeated lines on the code were put into some structures such as functions or methods. And whenever needed, we call a function. 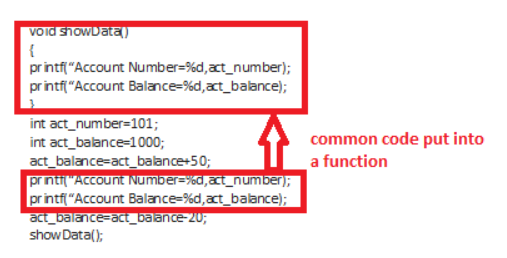 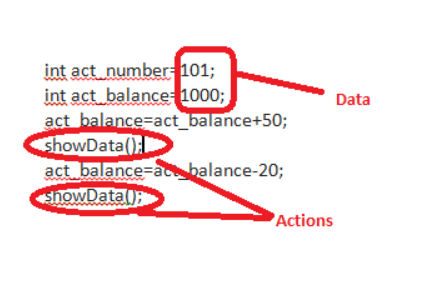 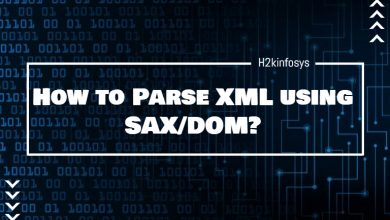 How to Parse XML using SAX/DOM? 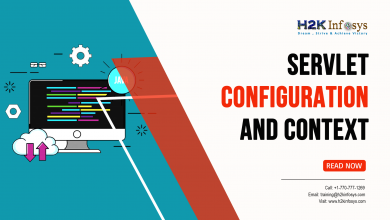 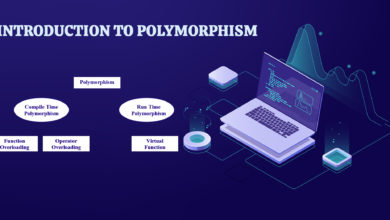 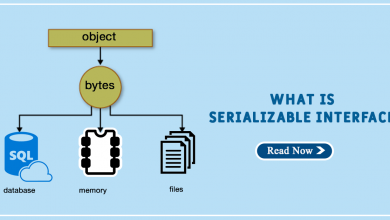