Penetration Testing may be additionally called as pen testing or ethical hacking which is a practice of testing a computing system network or web application to seek out. Security vulnerabilities that an attacker could exploit. Penetration testing will be automated with the software applications or may be performed manually. This process involves gathering information about the target before identifying tests, the available entry points, attempting to break in either virtually or may be for real and reporting back the findings.

Penetration tests are also sometimes called as white hat attack because in a penetration test the good guys are attempting to break in.

The reasons why this testing is important because it identifies the weak spots in an organisation’s security posture as well as measure the compliance of its security policy, test the staff’s awareness of the security issues and to determine whether and how the organisation will be subject to security disasters.

The penetration testing is to enable weakness in a company’s security policies. The security policy focuses on preventing and detecting an attack on an enterprise’s systems that policy may not include a process to expel hacker.

To setup the environment we need three things

how to install virtual box in our system?

How to install Metasploitable Linux? 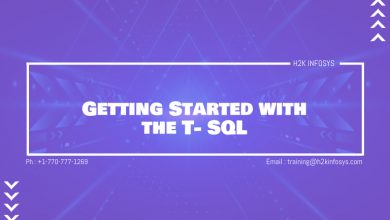 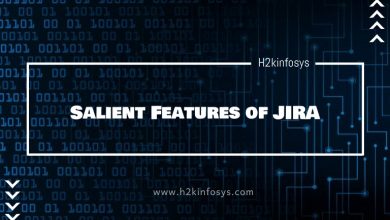 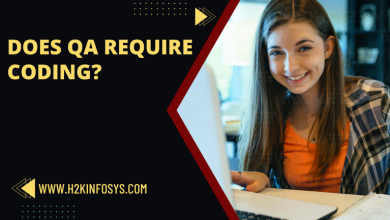