The approaches for requirements analysis are explained in detail as below:

These are referred to as the data flow graphs or bubble charts, DFD will depute the flow of the data through the sequence of processing steps or the transformation in the system. These are used in the problem analysis and also document a software design. This will assist the potential system users to participate in validating the analysis.

Basic notations which are used to represent DFD is been shown:

DFD construction will be initiated by identifying the major inputs and output to the system which have to be modeled and also major transformation. It will be identified along with the path from the inputs towards the output.

The flow of control DFD- need not represent procedural information

Whenever the flow model in terms of DFD is defined, there could be many named entities and relationships, etc. Names will be chosen which should be unique and they should convey precise meaning.

In the data dictionary we will find:

Data Dictionaries are used to manage mainly large software systems which are to be modeled. There will be many people involved at different levels name clashes can be resolved

It works as storage for maintaining organizational records systematically.

To conclude all names, types, attributes must be entered in the dictionary.

Entity-Relationship models are mostly used by database professionals to represent logical structures. They also are used as a tool for analyzing the software system. The initial table for the table will determine by converting the E-R model to the tables since each entity in an E-R diagram will represent the table and also a relationship that suggests different attribute fields in the table.

A logical database will be designed which will carry out with the E-R model which represents it using E-R diagrams.

E-R model is the high-level conceptual data which is developed by PPS Chen in the year 1976 which is used to represent real-world objects. It is called entities and the relationship.

These components will represent the overall logical structure of a given database application. 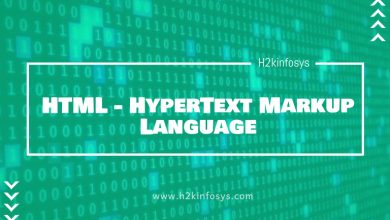 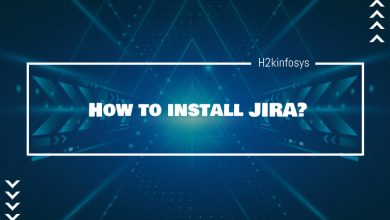 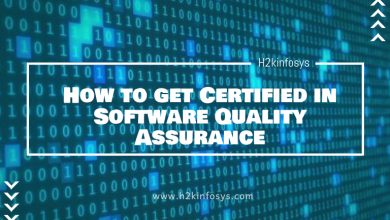 How to get Certified in Software Quality Assurance