As you are probably already aware, test automation is the practice of running test cases using certain automation tools. Automation was introduced to speed up the process and boost productivity, and the testing industry is seeing these effects thanks to tools like Selenium. One of the most crucial requirements in the development cycle today is selenium. You may speed up your automation activity with the aid of Selenium frameworks, which will ultimately help in lowering the cost as well.

The best online Selenium training resources will inform you of the most popular Selenium frameworks. So here they are:

One of the simplest and most straightforward frameworks, it enables the tester or user to manually record each step, including user input, navigation, etc. This framework is a set of rules used just to develop specific test cases. This can simply be customised and integrated with tools like Selenium for delivery utilising a CI/CD pipeline. In other words, even persons with limited coding experience can complete this job quickly, especially if a repeat scenario is needed. Consequently, there is also a reduction in physical labour and human error. Overall, there are undoubtedly a few features and suggestions that you may want to review before implementing. Among them are:

One of the most well-known and challenging frameworks used in testing today is this one. It will not only be frustrating, but it will also lead to a great deal of confusion if you plan to conduct manual testing and attempt to keep all the records by yourself. A data-driven framework can help with that because it enables users to save all their data in one location (preferably MS Excel). By doing this, you’ll not only save time, but you’ll also be able to execute those test cases using other data sets. There are many other considerations when employing a data-driven framework in addition to Apache POI (used for Selenium) and logic scripts:

It’s an extension of a data-driven testing framework that not only keeps a specific set of code from the test script in an external data file but also separates the test data from the scripts. These sets of code are known as keywords. In addition, it is sometimes referred to as a table-driven framework because all the data stored within it is organised in a tabular fashion. In addition to all of this, there are a few factors to take into account before selecting this one:

It is built on a modular architecture, which assists in breaking the application up into functions that can be utilised by other portions of the app as well, as opposed to breaking it up into test scripts. Selenium WebDriver is frequently used in this framework, however, Robot Framework is ideally suited for examining functions other than websites, such as FTP, Android, etc. It is a Python-based framework, however, Jython or IronPython are also options. It is also known as structured scripting or functional decomposition, and a tester must be proficient in coding in order to use it. Let’s explore some further crucial elements of the library architecture framework:

It combines several frameworks, including the keyword and data frameworks. Even now, the majority of firms use hybrid test automation since it produces superior results and is simple to modify when necessary. As inputs and functions are kept in distinct files, it enables the tester to utilise a variety of keywords and data sets. The data-driven architecture, as we’ve already established, has the potential to use a variety of data sources. Particularly non-coders with little to no programming experience utilise this framework. Here are some more aspects of the hybrid test automation framework to look at:

You can quickly determine how to make the best use of these frameworks by taking into account their features and requirements. In addition to this, you must ensure that the framework you chose will operate with the automation tool in order to get the desired outcomes. You can check out the online Selenium certification course to learn more about Selenium and its frameworks.

Using Python in Django- How much you need to know 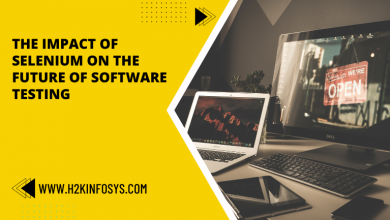 The impact of Selenium on the future of Software Testing 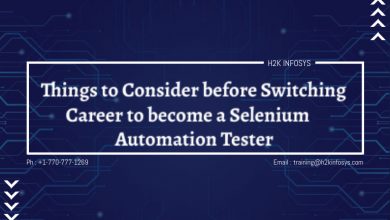 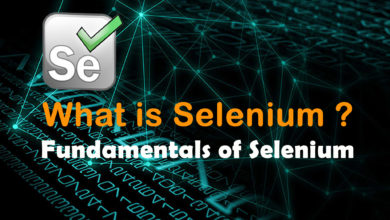 What is Selenium | Fundamentals of Selenium 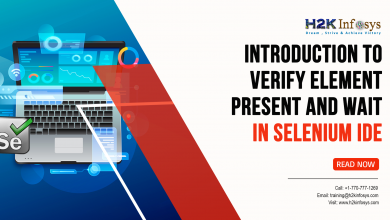 Introduction to Verify Element Present and Wait in Selenium IDE