Software testing is a very crucial step in the software development lifecycle. After the coding and development of the software, there’s a need to carry out tests on the developed product so as to check for its compliance level with the specified requirements.

Software testing is a major SDLC step that cannot be overemphasized. A newly developed aircraft cannot be deployed immediately for use after manufacturing. Series of tests must be performed on it so as to verify its safety for use. In likewise manner, it is very crucial to test software after the development phase. If testing is not properly done. It can result in several detrimental effects or a total ruin of the project. In this tutorial, you’ll be learning about software testing, the types, and benefits of software testing as well as software testing artifacts. Now, are you ready, let’s ride!

Software testing is the process of conducting careful checks on software so as to ensure maximum compliance with the requirements provided as well as ensure optimum quality of the software product.

It is a process that enables you to know whether you are on track or not. Software testing enables the software programmer or developer to ascertain the level of progress achieved so far. You want to check for errors, bugs, defects, or anomalies. You want to verify the functionality of the software to ascertain if all the features are working according to the requirements provided by the client. You want to ensure that you are in line with what your clients want. According to ANSI/IEEE 1059 standard, it is defined as a process of examining a software product to find out the differences, if any, between the existing requirements as well as to assess the features of the software product. There are multiple tests that can be carried out on a single software product. Due to the high level of importance of software testing, the testing process is carried out by various individuals including A professional software tester, a software developer, a project manager, and the end-user.

1. Software testing can provide you with information on the quality of the software plus any risk associated with its usage.

2. Proper cost management: During the software development process, if testing not, certain defects would be undiscovered at an early stage, as a result, these defects could cause huge damage to the entire software thereby incurring additional expenses.

5. Security testing would help ensure the safety of customer data and other vital information

What are the types of software testing to perform?

This is the type of software testing that is done so as to check the installment procedure of the developed software. This is done to ensure that the installation process meets the required expectation.

During the software development process, there might be instances where a code might be changed. When this occurs, there’s a need to test the software so as to check for possible software bugs. This kind of test is what is regarded as regression testing.

This is the kind of software testing performed in order to determine how user-friendly the software is. Basically, you want to check the user interface. How complex is it? Or how simple is it for the user to use and understand? Usability testing requires the physical presence of a human to perform. It cannot be automated because only a human can understand the end user’s needs. A machine doesn’t have human feelings.

This kind of testing is carried out so as to determine how safe or secure the software data is. Security testing enables you to figure out loopholes where hackers might be able to penetrate and hence strengthen such areas of the software to ensure maximum protection of user data and information.

What are the software testing Methods?

This is the basic level of software testing which involves testing individual portions of code. Here you want to assess each module or component of the software to ensure that it can function properly as an entity. Unit testing alone cannot be used to determine the overall functionality of the software.

Integration testing is a higher form of testing when compared to unit testing. It involves testing a couple of units that are interconnected together to verify how they are able to function together. It involves three techniques which include: Top-down technique, bottom-top technique, and sandwich technique.

System testing is a more advanced form of testing compared to unit testing and integration testing. It involves the full testing of the entire software application in terms of its overall functionality. You want to determine what kind of output you will get for any given input. You also want to evaluate the software to determine the ease of use.

What are software testing Artifacts?

This is a kind of document that explains in detail the key methods that will be taken in carrying out test activities. The document can show information about certain key areas of the project like the objectives, goals, stakeholder’s requirements as well as future plans. A test plan could be presented as a singular plan which comprises other types of test such as system test or acceptance test plan. It could also be presented as a chief test plan that shows an outline of several comprehensive test plans.

A test case deliverable comprises specific requirements of a precondition or execution inputs and expected outputs. it is applied in a single test or carries out specific software testing.

A test script is a code or procedure that imitates the actions of the users.

A test suite refers to an assembly of test cases that are grouped together. It contains a comprehensive set of instructions for every group of test cases. It makes provision for a tester to determine the type of configuration applied during the testing process.

After running the test suite and test case, the result obtained is shown in a report known as a test run.

A test data comprises all the values, and components utilized in testing the performance of a specific feature.

A test harness refers to all the tools, data inputs as well as outputs plus the system configurations that are applied in the software testing.

This is a table that relates stakeholder requirements or details of the SRS document to the documents obtained from testing the software product.

How Can I Learn Tableau Quickly?

What is Manual Testing ? 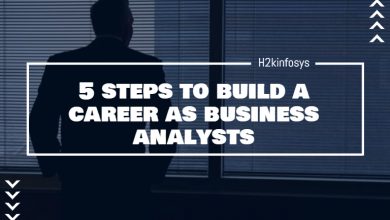 5 Steps to Build a Career as Business Analysts 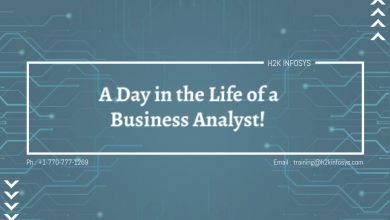 A Day in the Life of a Business Analyst! 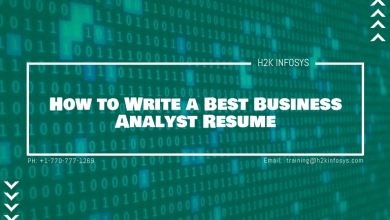 How to Write a Best Business Analyst Resume 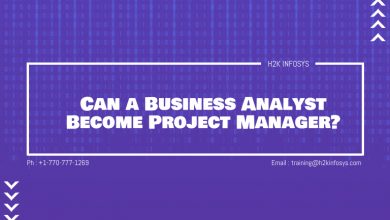