The programming space has come a long way and there are lots of innovations in the world today. Java, one of the earliest languages launched over 25 years ago, has passed through a series of modifications and still standing to date. While this is a wonder to many, others are still inquisitive about the future of the language since the tech space is expanding and many things are getting outdated.

Java, though old, is still popular and most preferred in many companies today. A survey stated that the language has a 40.2 popularity rate amongst developers. If you’re wondering about the future of Java, here’s a perfect article for you. in this article, we’ll discuss the reasons why the Java language is still relevant and may not get outdated in years to come. Meanwhile, you can learn Java by enrolling in an online Java training. Let’s get into it.

One of the perks that still keeps Java very strong in the market is the large number of users of the language. Java has been running since 1996 and many have become experts using the language. Thus, beginners can never get stuck using the language. For many programming languages, there comes a problem for their users to get someone to explain the difficult processes that can come along. But Java has over 9 million users that are available to help others anytime and anywhere in the world.

Another pro that can be drawn from this large community of users is the availability of experts for jobs anytime. Often, it is a big struggle for many companies, especially startups to get enough funds for their employees. This coupled with the scarce developers increases the price of services for the business. With Java, you get the right man for the job at an affordable cost.

Java language is one of the easiest aspects of programming. At one point, many individuals get scared to try out the programming aspect of tech because of its supposed difficulty. However, Java has a friendly approach for all especially beginners who are still struggling to get rooted in the field. Many complex tasks on other programmers are easily canceled out with Java. For example, you can eliminate the memory management task on Java using simple procedures.

Java operates using the object-oriented method which allows beginners to write and run a program easily. There are tons of tech companies today running through Java. Although one would expect experts alone, there are lots of junior developers that are doing well in the industry too.

There are lots of programming languages available today, however, many of these are best for a certain application. Java is one of the most versatile programming languages one could use in developing an application. Java language is a useful tool for several purposes including cloud computing, artificial intelligence, big data, gaming systems, mobile systems, and lots more easily.

Java is also a preferred language for other aspects of tech such as analytics, chatbot development, etc. in all, Java is a very versatile language that can fit into any application regardless of its purpose.

As stated in the introduction, the tech space is gradually changing and new modifications are brought into the field daily. For Java to be relevant at this time, it has a lot to do with updates. The language has a team ensuring the availability of updates frequently, taking into consideration the innovations in the space. In 2018, Java recently launched a 6-moth release system that allows its users to work with new updates twice a year (March and September).

Java has lots of frameworks for users making it easier to work during backed development. Examples of Java frameworks are Wicket, Dropwizardm, GWT, Hibernate, Struts, etc. Spring, is one of the best frameworks on this language and it gives optimum speed during development.  Using Spring is even more effective for beginners as it opens a way to continue the development process using a prepared template which eliminates the compulsion to write codes from the scratch. All these frameworks ensure the process is simplified for the users and other companies as well.

Java has maintained high usefulness in the market for a long time and more years to come. Its relevance at this time is due to these reasons mentioned in this article and many more. In all, it gives a perfect way to work using diverse applications and systems. If you’re a beginner, selecting languages like Java will be a great point to kickstart your journey to expertise with the advantage of you relating with many experts in the field. You can learn from industry experts when you join a reputable Java certification course.

How to Get into Cyber Security

Types of Projects That are Most Suited for Agile 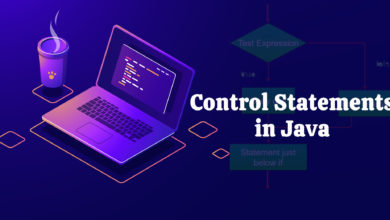 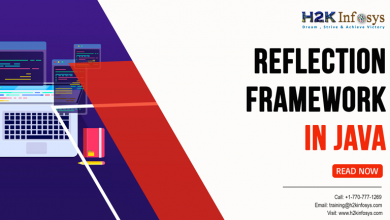 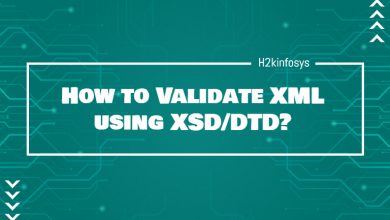 How to Validate XML using XSD/DTD? 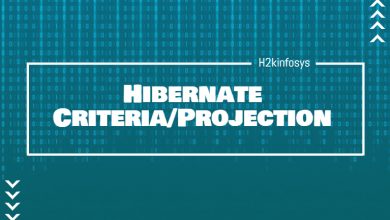