Yes I have been involved in writing test plan. Test plan will contain the scope and all the activities of testing. The main contents of test plan is testing scope, testing approach, resources and testing schedule. In testing scope we will say the testable and non-testable functionalities. In testing approach we would mainly mention the testing environments, different kinds of testing, testing cycles, the test cases which will be executed, testing data and scripts etc…It will also say the test entry and exit criteria. Which means when testing will be started and stopped. The roles and responsibilities of each resources would be mentioned and testing schedule and timelines are also mentioned in the test plan. In addition any risk/assumptions and dependencies are also mentioned in the test plan. 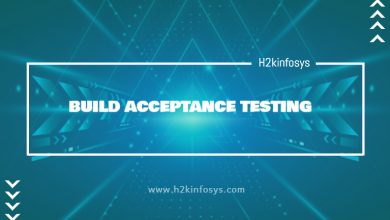 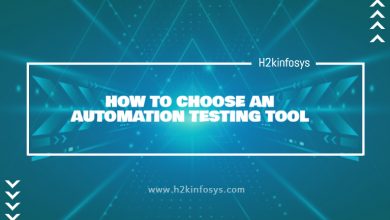 HOW TO CHOOSE AN AUTOMATION TESTING TOOL