While considering automation testing, selenium plays a major role in web browsers. Many developers and programmers across the globe prefer using selenium as an automation tool.

According to the organizational needs, the selenium is categorized into four different tools

Why is selenium used?

Selenium is generally used to automate the testing tools on different web browsers. It supports various browsers like IE, Safari, Mozilla, Chrome, and Firefox and you can easily automate browser testing across the browsers by using selenium WebDriver.

The main advantage of selenium is its open-source availability. So being an open-source tool, it has a publicly accessible automation framework and the cost of the selenium tools are free. The selenium continuously helps the software developers and engineers in automating the web browsers’ functionality and features. The Selenium is an open-source assist in code management and increases the performance of predefined classes and functions. Selenium has become a valid automation tool because it generates the test scripts to check functionality.

The usability of selenium automation tools is very easy. Selenium offers a user-friendly approach; it helps to create and execute the test scripts easily and effectively. While running the test you could see the visual images. You can also examine the selenium reports and take up the following actions. When you face any kind of issue, you can directly communicate with the selenium community.

The Selenium community works every day in their updating process. The most used browsers worldwide are Chrome, Firefox, Safari, internet explorer opera, and edge browsers and the selenium script is suitable for all the above-mentioned browsers. There is no need to write scripts for every browser, just one script is enough for all browsers. The main aim of providing selenium training online to know detailed information about the selenium automation tools. By learning online, you can choose a suitable time and also make your learning process easier.

Different developers use different operating systems and it is always necessary to choose automation tools which support all of them. Selenium is a highly portable tool that supports various operating systems like Linux, macOS, UNIX, etc. You can design the selenium test scripts in any of the platforms and execute the same test scripts on other platforms like Mac or Linux. This helps the software testers and developers to write their test automation scripts on any platforms.

Selenium automation tools are reusable and can be examined across various operating systems and browsers. An important thing in selenium is that it is not encompassed with entire web automation testing tools. For broadening the testing process, selenium needs a third-party framework and add-ons. For example, if you need to merge selenium with Junit and TestNG for running the test cases and producing reports. But for continuous testing, merge it with the CI/CD tools like Docker, Maven, and Jenkins.

For executing the visual image process, you need to combine the selenium automation with the Sikuli tool and for executing cross Browser testing you need to use the Lambda test with a cloud grid. This shows that you can combine selenium with almost all types of management tools.

In the testing lifecycle, test management is very important. With selenium features, it becomes easier and more efficient like collecting and editing test cases. This helps the testers and developers to change their code quickly, minimize complications, reduce duplications, and improves maintainability. These features make selenium look best among all the types of automation tools.

When the selenium is compared with other automation tools like QTP, UFT, and Silk Test. It has been noted that selenium requires less hardware as compared to the other testing tools.

Easy to learn and use

Selenium testing scripts are not like writing a hundred pages of algorithms. Selenium writing is like writing a piece of code to automate the functionality of your website. Selenium documentation is very helpful for the testers and developers to begin their selenium automation testing. If you want to learn deep about selenium automation tools then join the selenium training near me which will offer you various live classes, tutorials and through this, you can be an expert in automation training.

The above-given factors explain about the selenium automation tools usage and functionalities. You can be successful by doing courses in automation testing. The future is moving towards the automation testing field. Be open up to learn new techniques and make your professional life stronger. 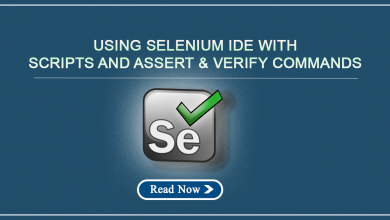 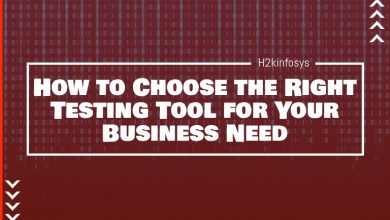 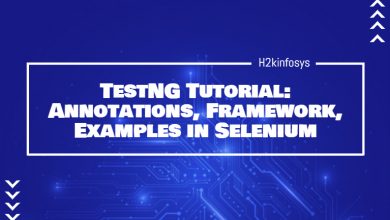 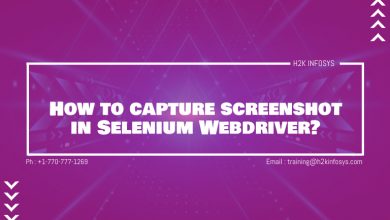 How to capture screenshot in Selenium Webdriver?