Selenium is an open source automation testing package for web application application for different web browsers. Testing is done through selenium tool which is called as selenium testing. Selenium is not just a single tool, but a package of software tools, each providing services to different testing needs of an organization. 3 components of selenium are: Selenium WebDriver, Selenium IDE, Selenium RC.

Selenium integrated environment is a framework in the selenium suite which is very easy to learn. It is a Firefox plugin that we can install as easily as, can be with other plugins. Selenium IDE is simple and easy because of its simplicity it can be used as a prototyping tool. Selenium IDE provides most efficient way to develop the test cases. It uses the simple record and replay technique to record the user actions. It can be used as a Chrome and Firefox browser extension.

Web driver is created by Simon Stewart when browsers and web applications were becoming more powerful and restrictive with Java Script programs like Selenium Core. It is used for test automation of websites used on desktop as well as mobile. The driver is a component that handles the communication between selenium and browser. It has four major components – Selenium Client library, JSON wire protocol over HTTP, Browser drivers, Browsers.

Selenium Grid was developed by Patrick Light, in order to address the need of minimising test execution times as much as possible. He called the system “Hosted QA”. The selenium RC and web Driver were merged as Selenium 2. Selenium RC which is also called as selenium 1 which is a selenium tool that allows the users to use the programming languages in creating various tests. Selenium is comparably advantageous than UFT in terms of costs and flexibility. It allows running various tests in parallel. It supports various operating systems and also supports mobile devices. It execute tests while the browser is in minimized state. Can execute tests in parallel. To run the selenium RC scripts in multiple browsers and operating system simultaneously.

You can learn Advanced Selenium Automation with project examples by clicking on the below link:  https://www.h2kinfosys.com/courses/selenium-webdriver-junit-training-course.

What are Spring Controllers / Handlers? 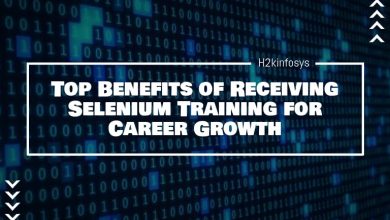 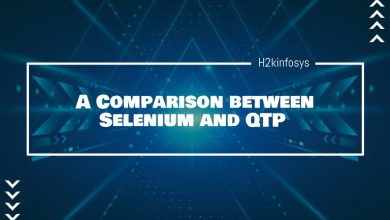 A Comparison between Selenium and QTP 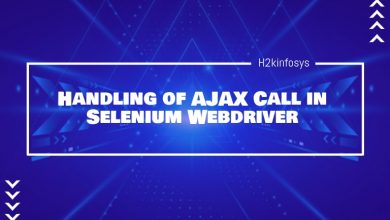 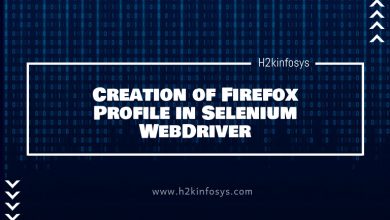