Many fear that Artificial Intelligence would lead to massive job loss across the board. Gartner reported in 2017 that artificial intelligence is poised to automate over 1.8 million jobs in 3 years. This was headline news in the mainstream media and became a concern to many. However, the news was half-baked.

While it is set to automate millions of jobs and send a couple of career paths into extinction, it, in fact, will create more jobs. Gartner in the same report, also estimates that another 2.3 million jobs will be created by artificial intelligence. Thus, there would be a net job increase of about 500k in 3 years.

Over the years, technological advancement has been accompanied by ease of doing business, more jobs, and more income. Artificial Intelligence would be no different.

Let’s take the internet as an example. Before the advent of the internet, people communicated through posts and letters. When emails became a thing, the speculation was that Post Officers would run out of jobs, as well as dispatch riders and typists. While this was true to some degree, emails brought about a faster means of communication, which led to more efficiency and, more revenue for companies in the end. Furthermore, there were more email copywriters, graphics designers, digital marketers, and of course, software engineers.

It was the same pattern with the emergence of online shopping, online stock investments, social media, and so on. True, some jobs may have been hit, but these technologies created even more jobs incommensurately.

It’s true! AI will put some jobs at risk – mostly unskilled jobs. However, it would be short-lived. In the long run, artificial intelligence would create several job opportunities that would require new skills. Such skills can be developed through training. For instance, 30 years ago, digital marketing was not a thing. However, it has become a must-have skill for every business owner in our present times. It can be seen as an initial disruption whose immediate negative impact is infinitesimal when compared to the long-term rewards it brings.

Imagine a language translator disgruntled about auto-translation tools running them out of jobs. Such distress is hinged on intellectual myopia. Well, there may be less demand for language translators. But the use of free online translators would mean more international relations amongst countries, leading to much more business opportunities for everyone.

The same thing applies to the use of AI-powered chatbots. Humans can now focus on more productive activities rather than repetitive tasks.

There is so much buzz about AI disrupting the nature of our work. And much as it does not sound palatable to the hearing, it is true. But these changes will only take out the repetitive jobs and make us more productive on the more intuitive ones. It would also make room for new skill sets to emerge. For instance, due to the rise in AI, there has been a spike in the study of neuroscience, mathematics, computational programming, statistics, psychology, etc. There are also numerous artificial intelligence certification courses with trainers, consultants that provide support and advice to AI firms, data engineers, and so on.

AI can be broadly classified into two: Narrow Artificial Intelligence and Artificial General Intelligence (AGI). For all intents and purposes, we are still dealing with narrow AI – an application of AI that is task-specific. As an analogy, a system designed to summarize a book cannot be used for converting texts to speech. An AI system designed to recommend a movie based on preference cannot self-drive a car. This implies that, like every other technological development in the industrial revolution, AI is but an auxiliary tool to improve productivity and not a whirlwind that leaves us jobless.

In this present time and in many years from now, AI systems would not have a mind of their own. They will be trained based on data and cannot outgrow the contents of the training data. In other words, AI is not creative, innovative, or a thinker in the real sense. This limitation places the onus on us to handle those innovative tasks.

There has been a spike in AI-related jobs in this decade. Perhaps, the reason Harvard Business School called Data Science the most popular of the 21st century in 2012. Artificial Intelligence will slowly but surely infiltrate all strata of society. From business to sport, to law, fashion, music, education, agriculture, health, you name it. AI will be required everywhere. This by extension means that there will be many AI-related jobs. More data scientists, machine learning engineers, AI advocates, more data engineers, and so on. What’s interesting is that these career paths come with juicy pay. According to Glassdoor, the average Artificial Intelligence job salary in the US stands at $114,121 per year.

People are beginning to see the prospects in this field and are taking steps to learn AI. You can learn an AI course online and get certified. You do not necessarily need a CS degree. Such certifications and a solid portfolio could suffice in bagging your first AI job.

Let’s wrap up this is. Technological advancement is inevitable. And AI would be one of the biggest things that would happen in our time. Rather than cringe about the few jobs that would be lost, dwell on the fact that many more jobs will be created. This is a given and we must embrace it. 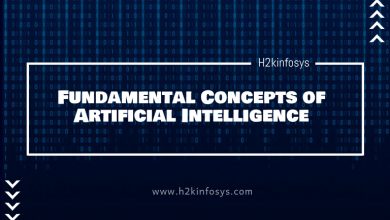 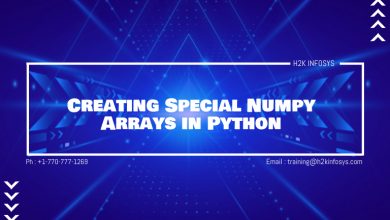 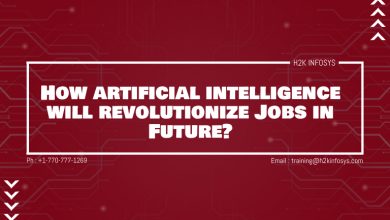 How artificial intelligence will revolutionize Jobs in Future 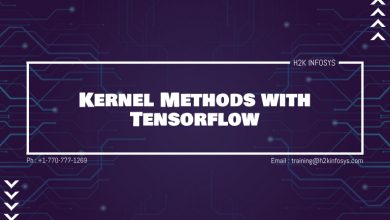