Below links have the description of some more software testing types:

Below are the different software testing types discussed in this article.

In functional testing System Program code is not necessary. It completely works on the behaviour of the program. Example : Given the extension code of the phone number output : it displays the list of countries. Functional testing focuses on testing main functions of a software. It checks whether the user is comfortable with the functions of the software and can efficiently work on the screen without any difficulty. It efficiently checks the  errors in the application and provides better access to defects. 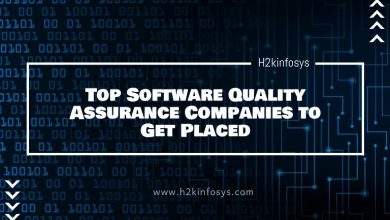 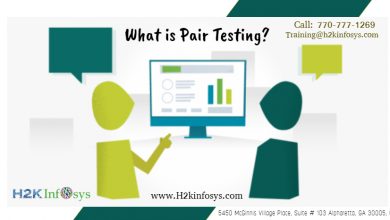 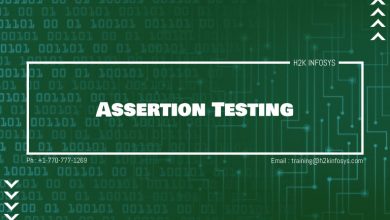 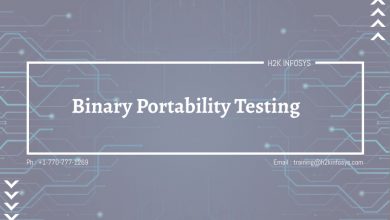