DevOps is a cultural and also organisational movement which increases the software delivery velocity, improve service and reliability, and build shared ownership among the software stakeholders. The accelerate DevOps report from DevOps Research and Assessment (DORA) is the longest running, academically rigorous research investigation into the capabilities and practices which makes DevOps transformation effective. DevOps is set of practices to automate the process integration between development teams and IT teams. The terms development & operations together for the term ‘DevOps’.

DORA has been able to create many baselines and models compared to others who have taken the survey. The entire process is built on solid statistical modelling, already proven itself several large enterprises. DORA’s business is in providing assessments and surveys of organisations to see if you were a high performing IT organisation where you might need help and attention.

DevOps is about people, process and only then about technology and information which is reality we see in organisations of our customers and that help them to overcome the gap between them. DevOp team is an innovative consultancy firm which helps in management and it is reaffirming as a leader. DevOp team has been awarded with the Red-Hat world’s leading provider of open source. The Accelerate state of Devops report is the largest longest running research of its kind. It represents five  kinds of working survey of over 30000 technical professionals worldwide. This is the only DevOps report that includes cluster analysis to help teams to benefit themselves against high, medium and low performers.

Embracing Digital disruption by adopting DevOps Practises. We have already seen the DevOps which is increasingly moving into the mainstream of IT organisations. The innovators and adopters made their mark. We all have used Spotify, Amazon and Google trailblazers in the world of DevOps. Many organisations have taken interest on working on DevOps and all the lessons learned and shared at conferences that are very well attended. These organisations know the highlights of the DevOps practices understand the potential and will always be looking for guidance in avoiding key pitfalls. Even with great automation, running and improving IT services.

The common DORA goals to measure the performance of the teams are:

Improving technology and organisational performance. The DevOps assessment only focuses on capabilities that have been shown on improving performance. By prioritising improvement efforts and customised guidance is geared toward targeting specific areas of improvement. Attracting and retaining talent of employees in high performance teams more likely to recommend their organisations as a great place to work. Establishing your brand as a high performance organisation. The integration of Development and operations brings a new perspective to software development.

There are many Devops tools. They are:

How to learn the job oriented courses like software testing? 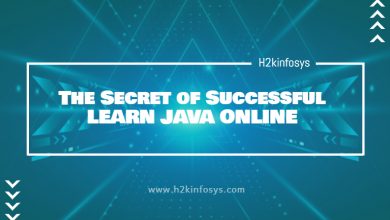 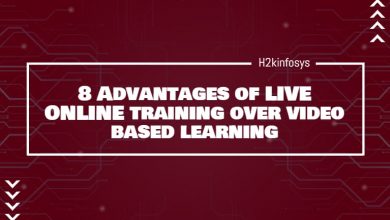 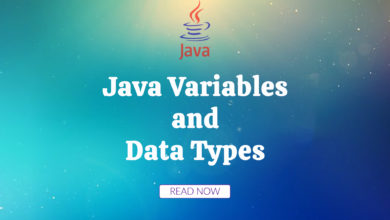 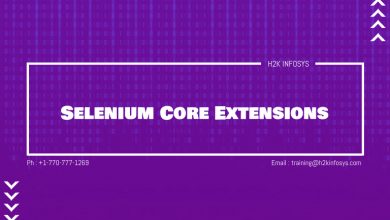