In checklist based testing, the tester uses the checklist as a guide which reminds him the areas of the application to be tested.

In this testing, the tester plans and designs what to be tested next while execution of the software.

The software crashes are focused on trying to involve some failures. The attack will mainly focus on user interface, operating system, and interfacing system, database API’s. Eg: Data exchanges can tend to a failure. The fault attack in software is a technique for improving the total area of the complete test by introducing faults in to the software to test the decisions. During the execution of a code the fault may cause an error which is called as invalid state in its system boundary. Here each new error in the system boundary acts as a fault. There are two types of fault injection.

In Compile-time injection technique, the source code is altered to inject simulated faults. One of the method which follows this procedure is called as mutation testing which completely changes the lines of code which contains the faults. An example the technique could be changing b = b + 1 to b = b – 1. The refinement of code mutation is code insertion fault injection which adds code apart from modifying it.

In the run time fault injection, the software is triggered to inject the fault into the running software. There are many numbers of method via in which the fault is injected and that is through numerous physical methods and different triggers like: Time based triggers and interrupt based triggers.

There are different ways to introduce the faults in the system through triggers they are:

Generally fault is a state of software caused by an error. It is a condition which makes the software to fail to perform its requirements. 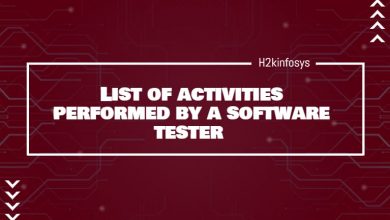 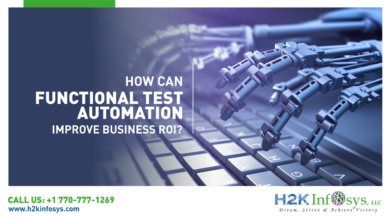 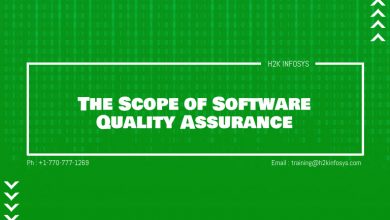 The Scope of Software Quality Assurance