Selenium is a set of tools and libraries that used to automate web applications across
different platforms using different programming languages.

2. What are the different Tools or Components of Selenium?

3. What are the different programming languages supported by Selenium?

4. What are the different Operating Systems supported by Selenium?

5. What are the different Browsers supported by Selenium?

6. What is Selenium IDE?

Selenium IDE is an integrated development environment used to create and execute Selenium
Test Cases. It was originally created as a Firefox Extension and been extended to Chrome
browser. It automate tests using the record and playback feature.

7. What is Selenium Grid?

Selenium Grid enables parallel testing of applications on multiple machines which supports
distributed text execution. It can be used across multiple browsers and OS. It was created to
minimize the time taken in executing test cases.

8. What is Selenium WebDriver?

Selenium WebDriver was the first Cross-Platform testing framework which control, the
browser. It is used to create test cases that can run on various browsers. Selenium WebDriver
directly calls the browser by using each browser’s native support.

9. What is Maven and usage of Maven in Selenium?

Maven is a build management tool primarily used for Java projects. Maven first describes how
our software is build and, second, it describes its dependencies. Maven helps us to manage our
Selenium project’s build easily. It can manage build compilation, documentation and other
project related works by itself. It helps us in creating project structure, and manage jar files in
project’s build path.

10. What is TestNG and usage of TestNG in Selenium?

TestNG is an open-source automated testing framework, where NG stands for “Next
Generation” It is a framework inspired from JUnit and NUnit, but by adding some new
functionalities makes it more powerful and easier to use. It helps to group Test Cases, run
Test batches, parameterizing Tests and provides detailed HTML Test reports in selenium.

11. What are the Advantages of Selenium?

12. What are the Disadvantages of Selenium?

13. What are the basic Pre-Requisites required in Selenium?

14. What are the differences between Selenium and UFT

15. What are the popular Testing Frameworks used in Selenium?

TestNG and JUnit etc are the popular testing frameworks used in selenium.

16. What are the phases in Software Testing Process?

17. What are the phases in Selenium Testing Process?

20. How to conduct Batch Testing in Selenium?

By using TestNG or JUnit, we can conduct Batch Testing

22. What is the difference between @BeforeMethod and @AfterMethod in TestNG?

23. What is the difference between @BeforeTest and @AfterTest in TestNG?

26. What is the execution order of TestNG Annotations?

27. Difference between Selenium and QTP 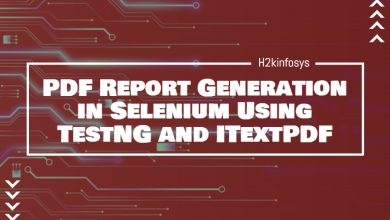 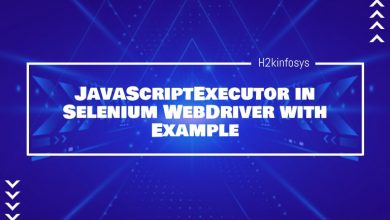 JavaScriptExecutor in Selenium WebDriver with Example 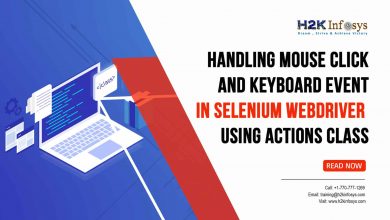 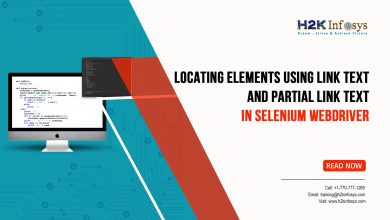