While the argument concerning the degree of importance of Artificial Intelligence vs Machine Learning has been a talking point recently, it is safe to say that these two concepts hold the future of the world.

In today’s era, Machine Learning is not merely an advancement and trophy in the field of science, it is a necessity. While human brains are completely capable of performing complex tasks, analyzing data, and process software, it has a ceiling to it. Thus, the idea to use Machine Learning to make the machines work for us, with no human intervention, is not a fiction but a required reality.

Having said that, to make sure we bring this reality to its solidification, along with decent fruition, a bit faster and better, we are required to understand what will push it. To do so, we require a language that will be able to help us write complex scripts for difficult processes while using a simple syntax.

With the 21st century being unfolded, the use and growth of the programming language, Python, has been witnessed by all of us. The language has been used for web development, mobile applications, games development, and scientific computing. However, now its importance is seen with regard to the new age technology: Machine Learning and Artificial Intelligence.

Well, the idea of bringing Machine Learning into the world is to enhance the overall life experience with the help of technology and machines, while doing it by making everyday life tasks easier than before. Therefore, it is important that the process has an appropriate degree of inclusiveness.

In comparison with other programming languages, Python is a simpler and easier language to learn, which helps many beginners and scientists to pick up the language and apply faster and apply the same with Machine Learning. Furthermore, the community helps the new learners, along with the informative document available worldwide.

While Machine Learning tutorials can be a little overwhelming, Python tutorials are much easier to understand and grasp. Well, it is not entirely because of the wide range of availability of Python courses, but because of the language’s easy readability.

Moreover, its easy-to-read feature helps the Python developers to share, copy, and understand their peers’ code in a much easier manner. Also, it rules out chances for errors and confusion, which makes the exchange of ideas, logic, algorithms, and scripts highly efficient.

Statistically, Python is available to be used on approximately 25 platforms, including Mac OS, Unix, Microsoft Windows, and Linux. In simpler terms, supposedly, if you write a script using Python programming language on Ubuntu future of Machine Learning, you can easily run the same script on Windows or any other platform.

Thus, simply by making minimal changes in the code, the developers can write code on one machine and implement it on the other machine. While one can use a Python interpreter, it is not essential to use the same because of its easy-distribution feature due to its platform independence.

Thus, it becomes essential for developers to turn to Python, as it has one of the richest collections of libraries for Machine Learning. Some of which are:

According to the statistics by Forbes, Python showed a 456% increase in its growth in the year 2018. Furthermore, acknowledging the scope of Python concerning Machine Learning, companies like IBM, Netflix, and Dropbox use Python programming language. Thus, it is safe to say that in alignment with Machine Learning, the language has a long way to go.

Where are We Going: .NET vs. Java? 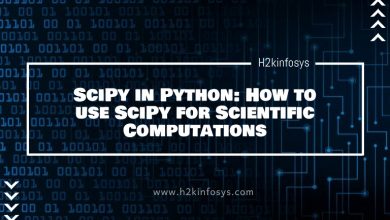 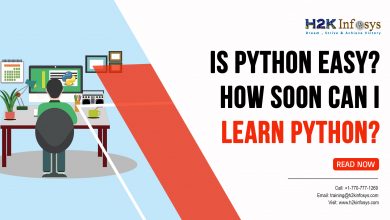 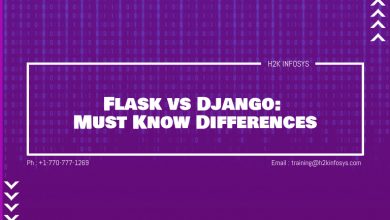 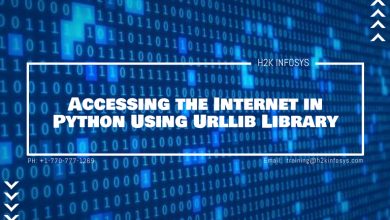