The object oriented process of testing, is gaining popularity because it is having benefits in analysis, design and coding. Conventional methods of testing which can’t be applied for testing classes due to problems involved in testing classes, abstract classes, inheritance, dynamic-binding, message passing, polymorphism, concurrency. Testing the classes may be different than testing the functions. A function has a clear input-output behaviour, while a class does not have an input-output specification. We can also test method of a class using the approaches for testing functions and we cannot test the class using these approaches.

The dependencies occurring in conventional systems are:

In object oriented programs control flow is characterised by the message passing among all the objects, and therefore the control flow switches from one object to other, inter-object communication. We have no control flow within a class functions. The lack of sequential control flow within a class requires different approaches for testing. In object the state associated with the object also influences the path of execution and methods of a class which can communicate among themselves while this state is persistent across invocations of the method.

Techniques of Object oriented programming are:

How it will work?

It works based on three strategies: 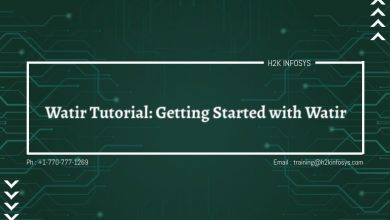 Watir Tutorial: Getting Started with Watir 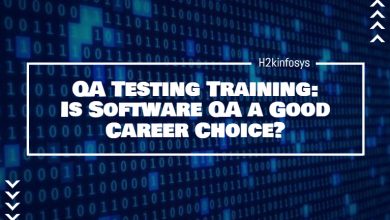 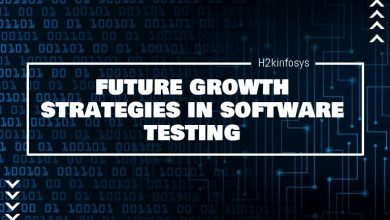 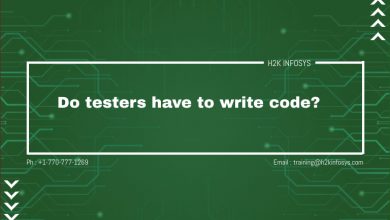 Do testers have to write code?