Mainly the ORM frameworks generate objects that virtually map the tables in a database. Then we programmers will use these objects to interact with the database. So to try and shield the programmer from writing the optimised SQL code the ORM will be generated objects that take care of what we have

The database has two tables

The ORM framework will be created for corresponding objects which handle all the database interactions. We have to add a new client to the database and just can use ORM client’s_objects to add the new client. For example

The ORM will become more useful as the size and complexity of the project will increase. As just a simple database with 5 tables and 5-6 queries setting up an ORM framework may workout.

We have 3 programmers on a web application

Our database consists of 10+ tables

ORM frameworks will not do:

ORM framework will allow us to forget SQL and never have to look back again. When we jump into the ORM world we will find that 80-90% of the queries can be handled by the ORM generated objects. It will be inevitable that some point needs to drop down and use some SQL like query language. ORM frameworks will own their *QL query language like SQL.

ORM works on objects the entire methodology is followed by ORM dependent which is on the object-oriented paradigm. ORM will generate objects that map to tables in the database virtually. As these objects will be up then the coders will easily work to retrieve, manipulate, and delete any field from the table without paying much attention to the language specification. It supports writing complex long SQL queries in a simpler way. It always uses libraries to comprehend the code when we are writing in the form of the objects and also then map it onto the database.

The features of ORM: 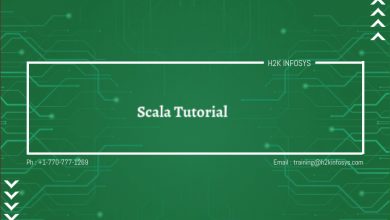 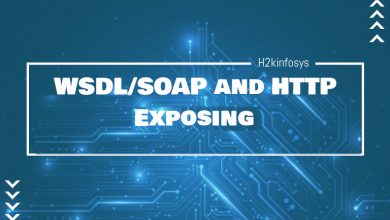 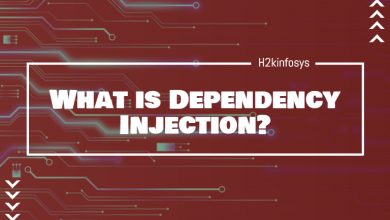 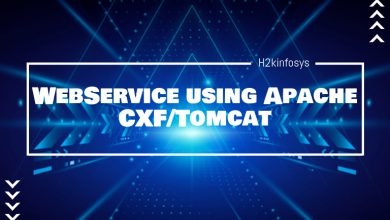