Python is a high-level, dynamically typed, interpreted and general purpose programming language that has gained a lot of popularity during the last 3 decades . It is easy to debug the errors and encourage the fast development of the application prototypes using this language.

Guido Van Rossum developed the python in 1989, and he emphasized on – Don’t Repeat Yourself (DRM) principle and readability. Python is a vibrant and, again, an object-oriented programming language that is mostly used to develop web applications. A large pool of programmers prefer python over other languages because of its reliability, simple interface, and primitiveness. There are many best online python courses for beginners available on the internet so as to help beginners to start off their journey with the Python language.

This is one of the common and simple python web technologies, and works on the latest versions of python, and runs smoothly on android. CherryPy has been in the market for more than ten years and allows programmers to work with HTTP web servers, and simultaneously, it allows proliferating. Moreover, has a flexible plugin system.

It is the technology that is exceptionally suitable for programmers who want to build a standalone application. It is combined with the Jinja engine template as a default, still developers can select any ORM or template engine according to their preference. Flask is a helpful technique for creating APIs, endpoints, and RESTful services, and it is open-ended for some systems. But developers can also create the back-end systems as per their requirements, but it is mainly designed for applications which are open-ended.

The pyramid is the python technology that supports authentication and routing. It is well-suited for developing large scale web applications and is useful for prototyping a concept and developers working on API projects. It’s a flexible technology and can be used for both simple and complex projects.

It is a famous python technology. The technology is open-source to have a faster and scalable thing, and it is updated regularly to match up the recent python version. Django supports websites like Pinterest, Instagram, etc. and various database engines use it. The Django version was first released in 2006, and it was easy for the beginners to learn it. Using it, you are able to create the content in HTML, JSON, XML, RSS feeds, and almost every format.

This is again one of the innovative python technologies; the single file application is easily scaled for a full-stack solution that runs on python. It has got multiple-database support with flexible ORM and can easily be used in all advanced and straightforward projects. With TurboGears, you can easily create ready to live applications within a matter of minutes.

It is the python’s most flexible, portable, and easily usable technology available. It utilizes LDAP to get authenticated and does not need any installation or configuration. You can easily run it through a usual USB drive. It easily handles and supports many database engines, moreover the in-built ticketing system helps to manage errors. The only thing it does not support is the older version of python.

This technology makes it easy to debug and track online errors; it is an open-source technology and is supported by a lot of skilled developers.

You can find various other python technologies and frameworks in the market, but the seven listed above can be used easily and effectively for application-oriented fields. Many python online course certification programs and best online python course tutorial are available where you can easily learn python.

How to connect Database using JDBC?

Selenium Course Online Free: Everything you should know 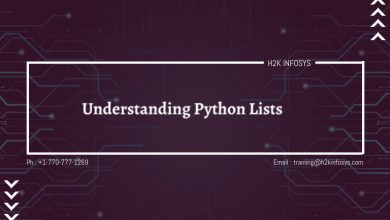 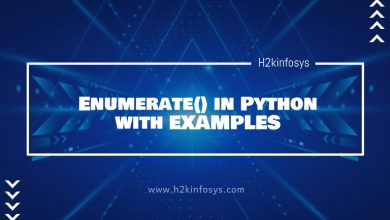 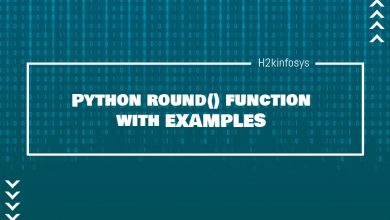 Python round() function with EXAMPLES