The discussion between Python and C++ is an interesting one, particularly because these two languages have sharp differences across several parameters such as syntax, complexity, use cases, etc. While Python codes can be easily read and understood, C++ is a little bit more advanced even though it is high-level. It may interest you to know that Python was written in C, the root language for C++.

Enough said, let’s jump into what C++ and Python are and compare them side by side.

C++ is a statically typed, general-purpose language that is used to create high-performing programs. C++ is an extension of the C programming language. Its syntax is relatively more complicated but it can be used to build complicated and large programs. Furthermore, C++ has a faster compilation time.

One thing about C++ is that codes in C++ have to be compiled again when moved to another OS before it can be executed. This allows codes to be converted into a machine language (or machine code) before they can run on that computer. C++ however still runs codes fast, faster than Python in a given OS.

The programming language has built-in data types, data structures, objects and has a library that can be reused to create quick web applications.

There are also a lot of open-source projects on GitHub that can be reused. When you do not have to reinvent the wheel every single time. Python has an easy syntax that focuses on simplicity and readability. Some say python codes can be read like plain English making it a choice language for beginners.

Head to head comparison between C++ and Python

Equipped with this information, you can choose which suits your programming needs. Generally speaking, they are both great programming languages. If you’ve got any questions, feel free to leave them in the comment section and I’d do my best to answer them. 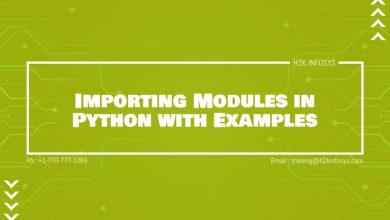 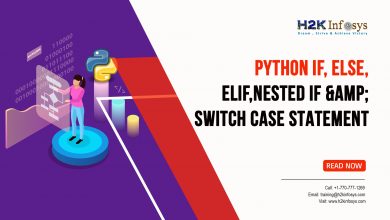 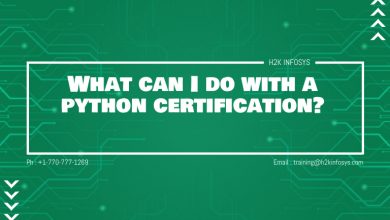 What can I do with a python certification? 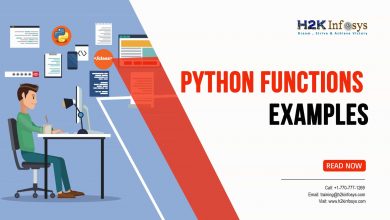