Selenium for beginners is open source, so there are no licensing costs. That doesn’t seem like much, but it’s a huge advantage over many other testing tools.

As it works on the principle of recording and playback, it is the automation tool of the first choice for people with no or limited programming language experience.

Other than that, it had a lot of limitations like – it was slow, it didn’t have a headless browser such as HtmlUnitDriver, and the server had to be started before the test scripts were run.

It is completely object-oriented and supports all popular browsers such as Chrome, Firefox, IE, Safari, etc. and scripting can be performed in many popular languages such as – Java, Python, Ruby, etc.

It contains a hub and multiple nodes. The nodes run the Selenium instances on which the test cases run. These nodes are connected to a central hub that acts as a server and controls all test execution.

Advantages of using the Selenium

Selenium for beginners is very beneficial, some main advantages are as following:

What is Selenium WebDriver?

Selenium Webdriver is one of the most generally used tools for automating web applications. It automates the web browsers by directly calling their native method, as opposed to Selenium RC which injects Javascript into browsers for automation. Therefore, Webdriver is much faster than Selenium RC.

Other than this, Selenium WebDriver can also handle scenarios such as alerts, pop-ups, Ajax requests, keyboard and mouse actions without any difficulties. Since Webdriver calls the methods of various web browsers directly, we have a separate driver for every browser. Selenium is the most popular tool in the field of automation testing, while Java, on the other hand, is the most widely used programming language on the market nowadays. Both technologies together form a perfect combination for test automation. In this article, we’ll give you a complete overview of why you should use Java for Selenium.

Why Java? In the next section of this article, I’ll tell you the reasons why Java with selenium is the most popular language for automation.

Why prefer Selenium with Java?

Java is the most heavily used programming language for Selenium in the world. Selenium with Java is preferred by more than 80% of the experts.

Following we have listed down the different reasons for using Java for Selenium:

Now this gives you enough reasons to understand the popularity behind the preference of Selenium with Java.

What needs to learn for Selenium with Java?

If you want to use Java for Selenium, you will require a brief knowledge of the Java basics, starting with:

Why Developers Prefer Selenium With Java?

A great developer community that creates documentation and solves problems has helped Java become the language of preference among application developers. Therefore, writing selenium test cases with Java has a huge number of advantages:

Becoming a Business Analyst without IT Background 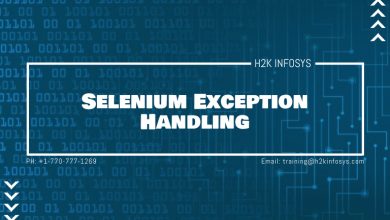 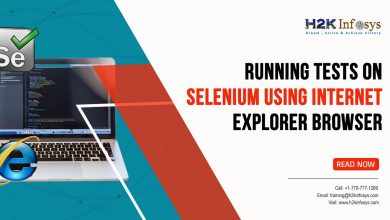 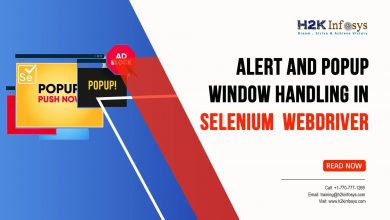 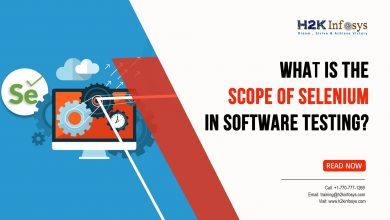 What is the Scope of Selenium in Software Testing?