Probability refers to the likelihood that an event will randomly occur. In data science, this is typically quantified in the range of 0 to 1, where 0 means the event will not occur and 1 indicates certainty that it will. The higher an event’s probability, the higher the chances are of it actually occurring.

The probability of an event can only be between 0 and 1 and can also be written as a percentage.

Conditional Probability: P( A | B ) is the likely hood of an event occurring, based on the occurrence of a previous event.

Independent events: Events whose outcome does not influence the probability of the outcome of another event; P( A | B ) = P( A ).

In probability theory and statistics, Bayes theorem describes the probability of an event, based on prior knowledge of conditions that might be related to the event. It is as follows: 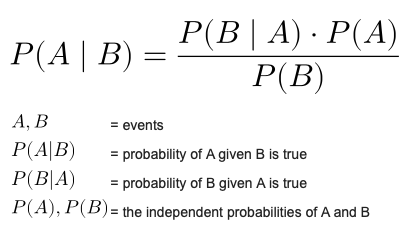 A probability distribution is a function that represents the likely hood of obtaining the possible values that a random variable can assume. They are used to indicate the likelihood of an event or outcome.

When you roll a fair die, the outcomes are 1 to 6. The probabilities of getting these outcomes are equally likely and that is the basis of a uniform distribution.

A variable X is said to be uniformly distributed if the density function is:

The graph of a uniform distribution curve looks like this 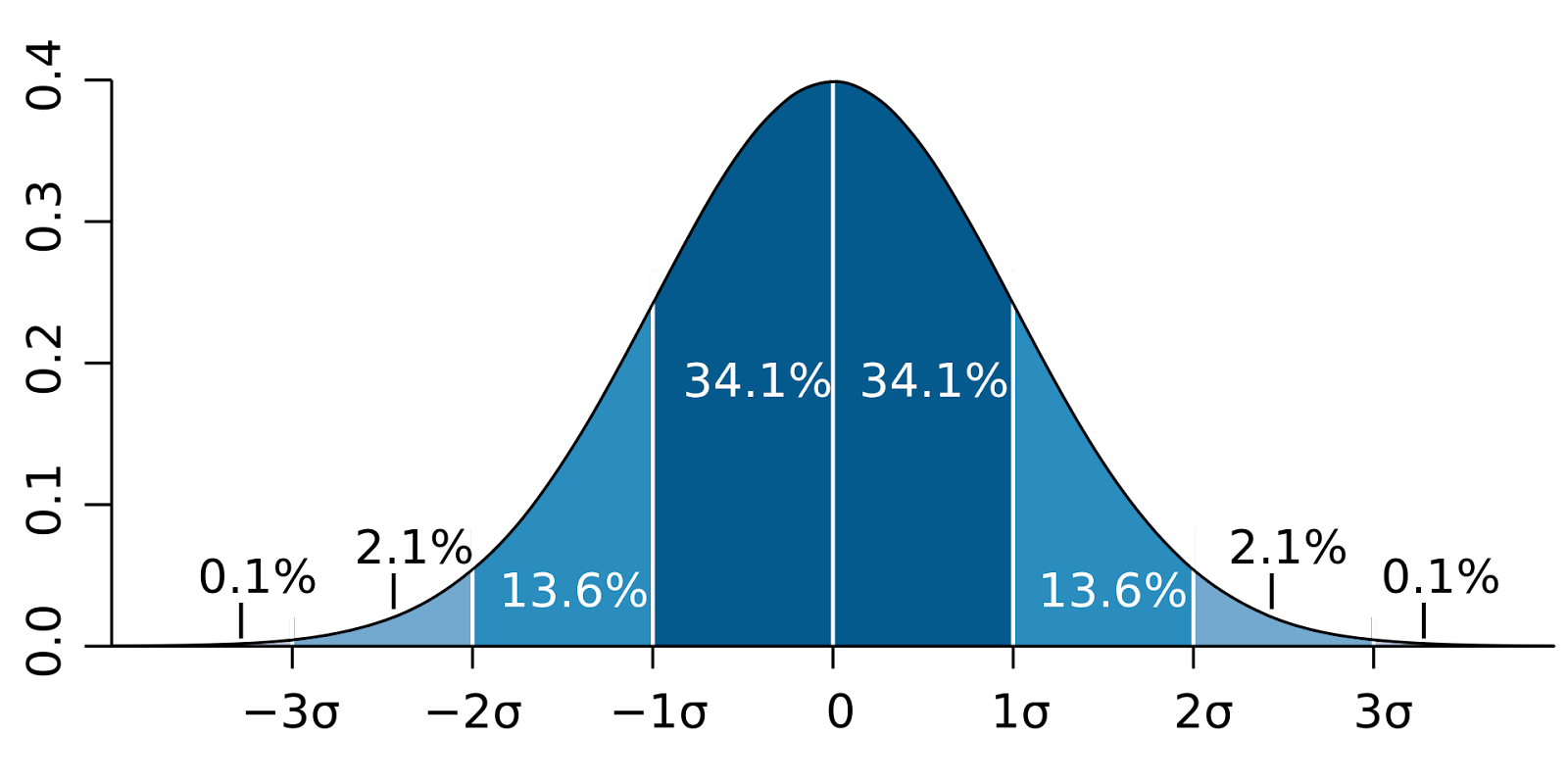 When we calculate the standard deviation we find that generally:

When sample sizes are sometimes small, and often we do not know the standard deviation of the population. When either of these problems occurs, statisticians rely on the distribution of the t statistic (also known as the t score), whose values are given by

The t distribution allows us to conduct statistical analyses on certain data sets that are not appropriate for analysis, using the normal distribution.

It is a Probability distribution that expresses the probability of a given number of events occurring within a fixed time period.

Poisson Distribution is applicable in situations where events occur at random points of time and space wherein our interest lies only in the number of occurrences of the event.

Let µ denote the mean number of events in an interval of length t.

The PMF of X following a Poisson distribution is given by:

A distribution where only two outcomes are possible, such as success or failure, gain or loss, win or lose and where the probability of success and failure is the same for all the trials is called a Binomial Distribution.

The parameters of a binomial distribution are n and p where n is the total number of trials and p is the probability of success in each trial.

On the basis of the above explanation, the properties of a Binomial Distribution are

The mathematical representation of binomial distribution is given by:

Given a dataset with unknown distribution it could be uniform, binomial, or completely random, the sample means will approximate the normal distribution.

These samples should be sufficient in size. The distribution of sample means, calculated from repeated sampling, will tend to normality as the size of your samples gets larger.

Standardization / Normalization is done in order to reduce the distance between data points when we intuitively visualize them in a multidimensional space. Such a distance reduction will be helpful in many techniques which uses distances between data points like regression, classification, clustering, PCA, LDA, etc. 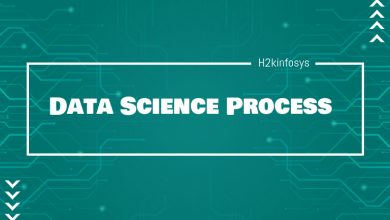 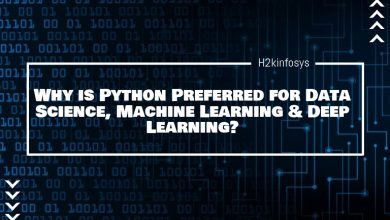 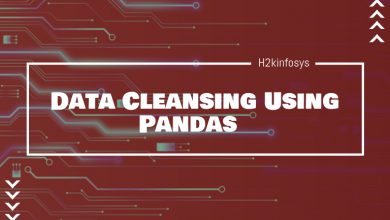 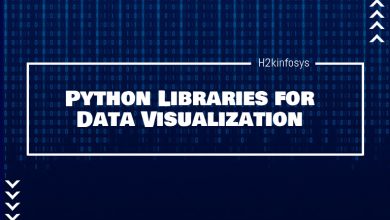