Testing is an important process in software development. As you may know, software development comes with its fair share of issues and bugs and the only way to detect those bugs is through testing. In fact, many organizations take software testing as important as the product development itself. The reason is simply: when you do not test your product properly, you are bound to deploy bad products to production. This translates to poor customer satisfaction and in the end, low revenue.

Why is using Frameworks Important?

The process of software testing is however a herculean task when done manually. Software testers now use frameworks that create a standard guideline for code standardization, object repositories, result storage, and many more. Generally speaking, these frameworks help with automation software testing. In the end, you get faster deployment, more homogeneity amongst developers, faster issues resolution, and a reduced overhead cost.

Meanwhile, Python is a powerful multipurpose language used in many real-life applications. To learn more about how to use this popular language, check for the best online python courses and get Python certification. You stand a better chance of landing a Python job.

That said. Let’s jump into the article.

Pytest is one of the most used automation frameworks; the reason being that it works with various programming languages. Pytest is less bulky. Its concise nature allows you to focus primarily on building test cases without distractions.

Due to its small size, it is less complicated and can be learned easily. Also, Pytest gives robust information such that there can be any failed test, making it easier for the tester to figure out the result. Basically, this should be your go-to tool for less sophistical projects.

Lettuce can be seen as an amalgamation of Python and Cucumber. Like in Cucumber, it uses Behaviour Driven Development (BDD) approach for testing. Generally speaking, BDD approach is easy to comprehend even by a non-technical person. It is however recommended for simple and common tasks as those are the scenarios where it shines.

This is great automation testing in Python. Interestingly, you can use the Robot framework to test other applications such as MongoDB, FTP, Android, Appium, and so on.

Robot makes use of a keyword-driven approach, making it easy for test cases to be created and read. Robot is open-source and has cross-platform support. In other words, it can be used in Mac, Windows, and Linux OS. Robot has a lot of libraries that make it easier to use, yet advanced. There is also an API extension that further simplifies the process of automation testing.

Behave has a strong correlation with the Cucumber framework, only that it is based on Python. It uses Behavior Driven Development (BDD) approach for testing. You can also write fast, easy, and readable test cases in Behave. It is a generally great option if you want to work with other team members such as the QA team, developers, and other stakeholders.

Selenium is an open-source and popular automation testing tool. It can be used alongside various programming languages including Java. Selenium also does seamless website interaction with no human input. Over the years, Selenium has grown to become the least and perhaps sufficient requirement for most browser-based automation testing roles.

Jasmine is a great framework suitable for applications built with JavaScript. It could also be applications that have a large chunk of JavaScript code. Jasmine allows parallel execution of test cases from both the server-side and the client-side. To use Jasmine, you’d need to download a runner called Karma, after which you can use the tool without any external dependencies.

In this article, you have learned six Python tools you can use for test automations. Feel free to drop a comment if you have any questions. You can also enroll in a Python online course for more details on how to use Python for automation testing. 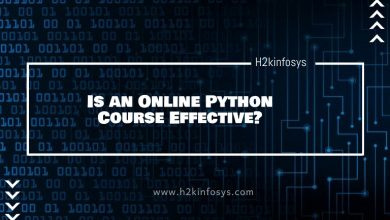 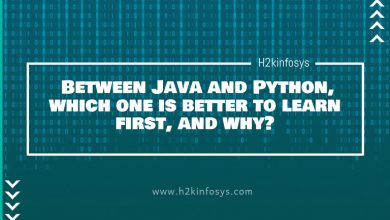 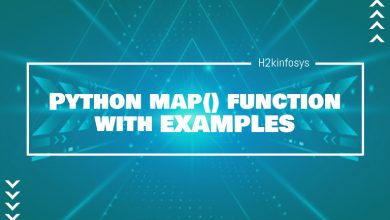 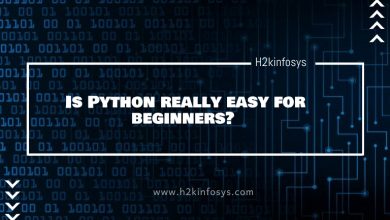 Is Python really easy for beginners?