Automated testing is that easier, better way. While testing a product, the foremost purpose is to show that it is prepared for dispatching into the market, that all the capacities announced by the product developer work perfectly. Testing is required by the engineer himself to ensure the product is prepared and clients to perceive what they have paid for.

Notwithstanding the importance of the project, it is not an easy task to test a product. Thus, there is a requirement for an easier way to detect bugs and ensure the quality of the product. In simpler terms, automated testing is the act of composing code that is separate from the software that is to be tested. The primary purpose behind the rise of automated testing is to discover broken or misplaced aspects of your application before it arrives at the completion of the creation.

A Test Automation Framework is the platform that is laid to offer an execution scenario to the automation test contents. The framework helps the client with different advantages that help them to create, execute, and report the automation test code effectively. It is more similar to a system that has been made explicitly to automate the tests.

The points of interest of using these frameworks can be observed in various manners like the simplicity of scripting, versatility, particularity, understandability, a measure definition, re-convenience, cost, support, and so on. Subsequently, to have the option to grab these advantages, testers and developers are suggested to utilize at least one, or more, of the Test Automation Framework.

This framework permits you to separate both the data and test code logic, putting it away in an external database. This database can be documents like text, XML, CSV, Excel, and others The characterizing highlight of this framework is that it diminishes the quantity of code and scripts needed to satisfy all test scenarios. This implies the specific team will require less code to finish a high amount of scenarios. Furthermore, changes to the test data won’t influence the test content, code, and scripts.

The advantages of a modular testing framework incorporate an elevated level of modularization, which can prompt simpler and less expensive support. This framework is adaptable too, and when changes are executed simply the influenced test code must be balanced. The testing framework partitions the application under test into separate modules. Every module gets an exclusive test script and, when taken collectively, these scripts make an enormously scalable test that outlines each one. They are segregated by an abstraction layer so the progressions made in the application don’t generate impacts on the whole module.

In keyword-driven testing, all necessary catchphrases are made and set in the base code. Note that test data and these catchphrases, a.k.a. keywords, are both free of the particular apparatus being used. This framework gives similar advantages that apply to data-driven testing, however, it doesn’t need the client to have deep coding information or knowledge. In simpler terms, by learning Software Testing Training this framework is really an expansion of data-driven testing since it separates the scripts from the test data just as keeping test code in an external record.

Having said that, the testing framework is independent of the application, that is it tends to be utilized with any application regardless of the complications associated with applications to be tested. Be that as it may, the frameworks shall be versatile and viable.

How does Waterfall Methodology work

How to Become A Java Developer? 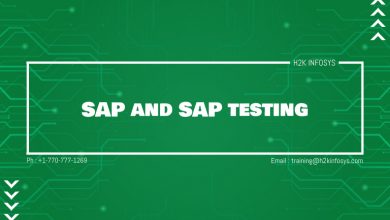 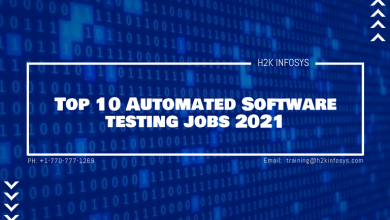 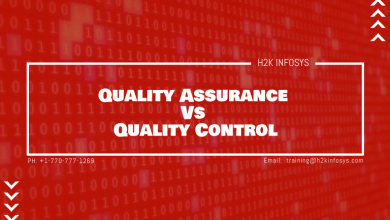 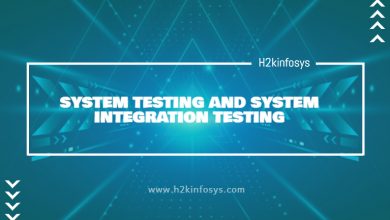