Once a software product is developed, there is a need to inspect and analyze the features, and also evaluate the components of the software. This is to check for potential bugs and errors and make sure they are resolved before the products get to the market. At this point, extensive testing of the software is needed.

Software testing is important in software development, and it is divided into two types. They are Automated Testing and Manual Testing. For this article, we will be looking at Manual Testing and what you should know about the concept. So, without ado, let’s get started.

There is one fundamental fact about software testing. This fact says ‘it is not possible to achieve 100% automation’. this fundamental makes it essential to understand manual testing.

What are the Goals of Manual Testing?

As a software tester, there are goals that you must meet to achieve when carrying out the testing process. For manual testing, the goals are:

Why do we need Manual Testing?

Manual Testing enables the test engineer to test the application from the perspective of an end-user so that he/she can familiarize with the product. This helps them to give quick feedback on the product and write the correct test cases of the application.

What are the types of Manual Testing?

There are different types of Manual Testing. They are:

This type of Manual Testing is carried out by the test engineer. The test engineer checks the functionality of the software or application based on the needs of the client or the customer. The internal codes and structure used in black-box testing are not visible when the test is performed. That is the reason why it is named black box testing. The tester is only aware of the inputs and expected outputs of the application, and not of how the requests are being processed by the software.

This type of Manual Testing is carried out by the Developer or Development team. In white-box testing, the developer or development team checks every line of the test code before sending it to the test engineer. It is called white-box testing because the codes are visible to the developer during the testing process. The tester is also aware of the internal codes and the structures of the software. The tester is responsible for choosing the inputs. The tester also executes the test by giving inputs to the system through codes and then determines the expected outputs. The primary focus of the white box testing is to improve the usability and design of the software and to strengthen the security of the application.

This is a type of manual testing that involves the validation of an individual module or component of the software. This test is performed by the developer or development team, as detailed knowledge of the internal program code and design is required.

How to perform the Manual Testing?

There are various steps to follow to properly carry out manual testing. They are:

What are the tools used in Manual Testing?

What are the Merits of Manual Testing?

Manual Testing possesses some advantages. They are listed below:

What are the Demerits of Manual Testing?

Manual Testing also has some disadvantages and limitations. They are:

There are differences between manual testing and automated testing, even though they are both used for software testing. The differences are listed below:

In this article, we have looked at manual testing as a type of software testing process. For this process to be implemented successfully, the test engineer must possess both imaginative and productive skills.

The process of manual testing requires creativity, patience, and open-mindedness. It is a crucial part of software development that is user-friendly. This is because it involves humans and the customers are also humans. Therefore, the testers must be able to act and think from the perspective of an end-user.

What Is Software Testing? 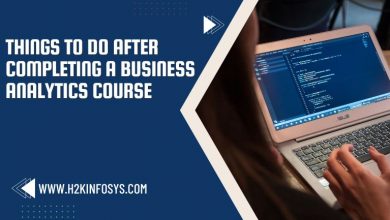 Things to do after completing a business analytics course 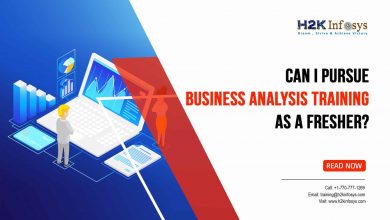 Can I Pursue Business Analysis Training as a Fresher? 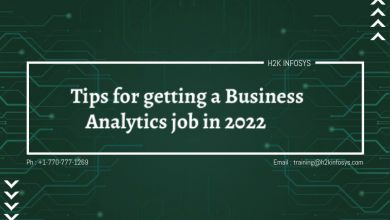 Tips for getting a Business Analytics job in 2022 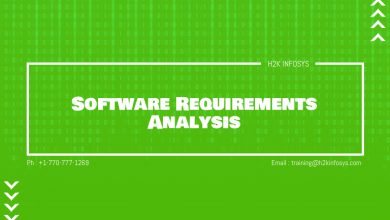