Python is ruling the world of programming languages for many years. The reasons for this are numerous. One of the main reasons is the continuous improvements and the addition of cool features with every update. Volunteers of Python users have been working on improving this platform, and finally, we see the new version of Python. Python 3.9 is live, and it was released on October 5, 2020. Scripting and automation are also one of the key requirements of many businesses these days, and it covers those aspects very well. Since the automation of testing is gaining more importance, Python scripting certification training is getting more demand. Let us have a glance at the new features of Python programming in version 3.9.

Python is making continuous improvements in this aspect. The extensive support for date and time is available in Python through the datetime module in its standard library. But in these previous versions, the support on this field was somewhat incomplete, and people were using third-party libraries such as dateutil. The hardest thing in plain Python was that you had to implement the timezone’s rules by yourself. Now you can make use of stamps to customize the date and time with ease. The IANA Time Zone Database availability is very advantageous since it comes with many time zones. However, the number of time zones may vary for each user at the time of installation. Always working with timezones is a bit tricky. However, you can use the standard library’s zoneinfo function and combine it with other best practices to make your program’s date and time accurate.

Dictionaries play an important role while coding any program. It is the basic data structure in Python. The application of dictionaries is everywhere in the programming language, and in Python, it is getting more optimized with every update. You can learn about all these things from the best Python training courses, and if you are wondering how to get python certification, there are several offline and online courses to make this possible. In the latest versions of Python, you can merge two dictionaries using several methods, but the syntax becomes cumbersome. In this new version, it introduced two new operators for Python dictionaries. They are union and in place union. Developers can utilize union and merge two dictionaries and in place union help to update the dictionaries.

Before, a decorator had to be a needed and a callable object. Many developers still don’t consider traditional decorator syntax to be limiting. If you loosen up the grammar part from decorators primarily helps in a few niche use cases. There was no access for you to use a square bracket in Python’s previous versions while using a decorator. But in the new Python 3.9 version, these restrictions have been lifted, and you have the freedom to use any expressions, including the items available in dictionaries. This change helps you to write clear code in many cases. The extended syntax in the new Pythion makes it comfortable to select decorators dynamically at runtimes.

The annotation functions were introduced in Python 3.0. Now it supports the adding of arbitrary metadata to functions. If your program uses the annotations extensively, you can get the support of the annotation factory. It helps to create annotated objects using multiple metadata. Additionally, using an annotation factory, you can create dynamic aliases. If you want to know more and get hands-on experience with the latest features, you need to search for python training near me and ask them which version of Python they are using for coaching.

Powerful Parser and other features

One of the main improvements and the coolest features of the new python is the powerful Parser. In this version, it is reimplemented, and it is very straightforward and easy to implement. Now you can get the advantages of two parsers simultaneously, and it helps to compare their performance. The improvements are also made in the string suffix and prefix departments. The topological sort, the feature that enables the typing hint lists and dictionaries directly, are a few notable features added in this version. 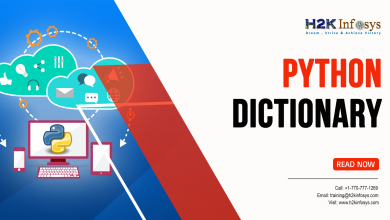 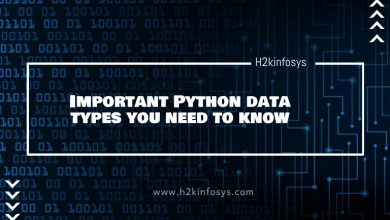 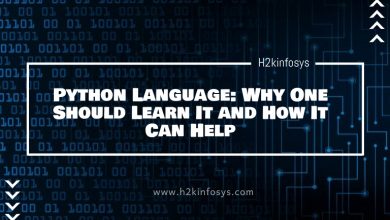 Python Language: Why One Should Learn It and How It Can Help