If you want to be a web developer, there are a couple of decisions you must make. Among those, you will need to determine the language to use for your front-end application (could be Javascript, HTML, CSS, etc) as well as for the backend (could be Ruby, Java, PHP, .NET, etc). In this article, we will focus on the language for backend development. To say one specific language is the best is setting yourself up for a debate. While each language has its pros and cons, determining which the best is would be subjective. Of course, everyone has their preference. Factors such as the language features, the domain of your problem, the resources at your disposal, and the local ecosystem will come into play.

Amidst the various programming languages for backend development, however, Java is undoubtedly a fantastic option. Interestingly, it is used by many big tech companies such as Google, Netflix, Amazon, Intel, eBay, Linked In, and so on. In 2009, Google released the Android SDK which was strictly based on Java. That singular operation was a major boost to the language’s popularity and usage. According to Oracle, the owners of Java, Java currently runs on over 5.5 billion devices and is used by over 6 million developers worldwide.

So the question remains, why exactly is Java great for Backend development? Let’s get into it.

Java is no doubt a highly scalable programming language. The Java enterprise edition (Java EE) was specifically built for enterprise-scale. If you do not know what an enterprise is, an enterprise application is a huge software that is meant to run for an organization, governmental bodies. Such applications are usually huge, complex, distributed and scalable.

When Java EE is used properly, it can perform transparent cluster instances and also serve multiple requests to a server. With Java, you can increase your resource and redistribute the load when processing or input-output operation increases.

In general, the language has available components that allow scaling to be done easily with less code. Thus, if you are looking to build an app that scales well, Java should be one of your top choices for backend development.

This is an important consideration when determining the language for backend development. It’s just interesting Java ticks this box. Java has an automatic memory management possibility which greatly improves the speed and efficiency of your applications. In addition, Java has an automatic garbage collection process. This ensures that memories that are no longer in use are automatically wiped, leaving your app free of junk.

The Java ecosystem is quite popular amongst programmers. Some of the resources in its ecosystem include:

Java supports multithreading, which means multiple users can run one application at the same time for their peculiar tasks. There are separate execution paths which make multiple tasks to be executed simultaneously with a Java program. Multithreading is advantageous in many ways. Some of the advantages include:

Java is a “Write once, Run everywhere” language. In other words, you can write Java code on one platform and run on other platforms given that the Java Virtual Machine (JVM) is installed. Let’s understand how Java code is run. Whenyou write a Java code, it is in a .java file extension. Upon running the code, the compiler converts the code to a .class file. The .class file can then be converted to an executable file, .jar file. On any platform whether Windows, Mac or Linux, this .jar file can be run given that the JVM is installed. The takeaway here is that Java can run on the major operating systems without struggle.

In summary, we have seen some of the reasons Java is a great choice for backend development. It should be one of your options when you want to develop that next project. If you are looking to become a backend developer, then enroll for a Java online certification course and learn the intricacies of Java.

How to handle Bugs, Incidents, Problems, and Service Requests in Agile

Data certifications that would take your career to the next level 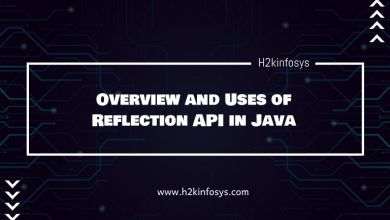 Overview and Uses of Reflection API in Java 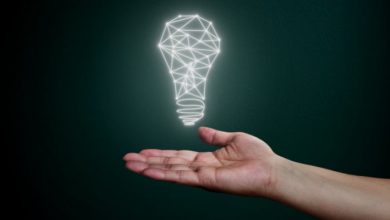 Reasons to get Java certification

What are the major features of Java programming? 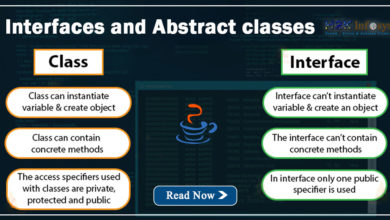