What is Agile Automation Testing

The result of the same can also be felt when it comes to Automation Research in the last few years, as the agile approach came on board with its founders struggling and ready to do away with the repetitive and tedious complexities of the conventional waterfall model.

Automation testing is normally effective in the scope of the conventional software testing process when the program is reliable, stable and the specifications involve a significant amount of time in realistic terms, much of which include a range of highly qualified automation specialist services and a significant number of set-up costs. Automation Testing’s underlying aim is to minimize costs over a longer period and to ensure that no new errors have been identified as a result of ongoing test cases.

Today, an agile technique, by its very essence, talks about doing away with laborious and repetitive paperwork so that fresh and creative ideas can be introduced and people can communicate freely with each other resulting in the implementation of innovative and exploratory ideas.

When evaluating the use of agile practices regarding the processes and strategies of automation testing, we need to consider certain essential principles here. Therefore, certain basic points need to be taken into account, such as time is taken for design and coding, validation of the developed codes with the actual testing data, and the adoption of the same for testing (whether the tests are functional or regression purposes).

In all these events, we must, however, ensure a substantial amount of time is needed for these tasks because in an agile setting in which a typical sprint takes an average of 1-2 weeks and Therefore, it is difficult to allow too much time for automation scripts.

The type of improvements in requirements that come into focus when the agile approach is at play remains another relevant consideration here. The agile approach itself is a kind of strategy, which is very beneficial to accommodate rapid changes induced by customers and therefore matches regular changes in the overall development of the software.

When it comes to the adoption of automation experiments within the framework of an overall agile approach, the collection of appropriate automation software is often a potentially very significant consideration. For example, licensed automation tools place stringent security access requirements on different user categories and levels when it comes to accessing various valuable resources belonging to the specific system for automation testing.

The agile approach encourages mostly free collaboration and open-ended contact between teams and thus selective activities that specifically influence how users can have a detrimental effect on the team’s overall stability and can therefore contribute to outcomes that are not very beneficial or very favorable to the project’s ultimate progress.

The key aspect of the process should therefore be to ensure that to achieve the service efficiency of automation test scripts within a specified period as defined by agile methodology, we need to pick our potential test cases that can be automated in a more complex manner so that these automated test scripts are better prepared for potential re-use and they can be prepared within a specific time.

We should also appreciate that even when implementing agile methodologies, we need to put into the picture the forms of tests, such as regression tests, after taking into account all the above considerations. As there is a substantial amount of testing work needed to incorporate agile methodologies to ensure higher overall product consistency, including after agile testing.

Top 10 IDEs to Use in Python 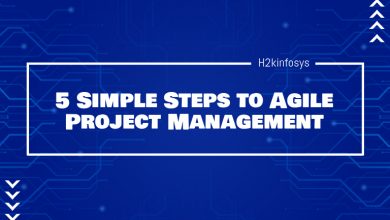 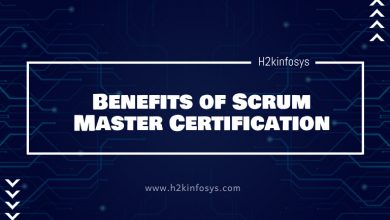 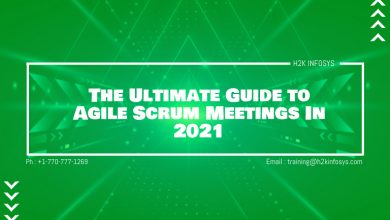 The Ultimate Guide to Agile Scrum Meetings In 2021 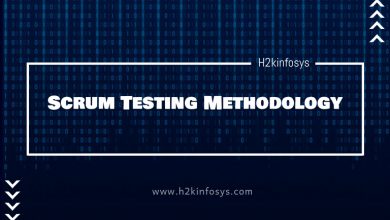 Get Agile Scrum Online
Course Now at 50%OFF!