Cucumber tool is a software tool which supports Behaviour Driven Development (BDD), very much suitable for Agile teams. It is supported by SmartBear. It expects, the software behaviors to be written in common and simple language, the customer can understand. The development team works in collaboration with stakeholder team.

BDD is Behaviour Driven Development is more of a user perspective and based on the behaviour of the system.

Consider an example of creating the funds  transfer module for an net banking application. We have multiple ways to create this application and test it. They are:

The test scenario becomes more detailed and complex, as we consider more features like transfer amount X for an interval Z days and it should stop transfer when total amount reaches Y.

The general tendency of developers is to develop features and write code later. The developer will continue testing at program levels till release to testing team.  At that point he will do quick testing but ineffective testing. In order to overcome this issue BDD was introduced.

Cucumber is a tool which supports behaviour driven development. It offers an understandable format to write test cases. Here the users write scenarios or acceptance tests which describes the behaviour of the system from the customer’s perspective. For the review, of application by the product owners before the developers write their code. Cucumber uses ruby programming language.

Integration of Selenium and Cucumber:

Selenium is a famous tool in the IT industry most of the IT companies use selenium and want to integrate with cucumber. Cucumber acts as bridge between the software engineer and business analyst. In behavior driven development, before the developer develops a code the user writes  test scenarios as per the behavior of the system from customer’s perspective. With a simplicity and naïve view of scenarios cucumber works beautifully.

Given a login page, when entered valid credentials user should see account.

Three salient features of Cucumber are:

These are essential parts of cucumber and are used to write test automation steps or acceptance tests. This will be used for live document. If we can consider the login functionality feature file. There scenario is considered as login functionality, in which a user navigates through a login functionality. When the user logs in by giving user name and password, either the login should be successful or it should throw some error message. For this, we can verify by cucumber test.

Feature gives the information about high-level business functionality and its purpose of application under test. Everybody should understand the intent of feature file by reading the first feature step.

Usually the scenarios represents the particular functionality which will be under test. Each scenario follows certain format called Gherkin files.

The advantages of cucumber tool are: 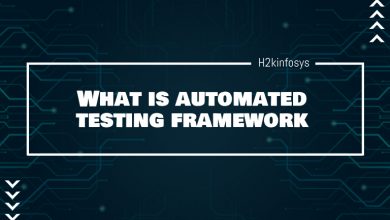 What is Automated Testing Framework ? 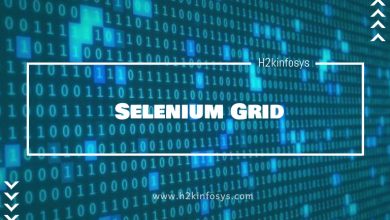 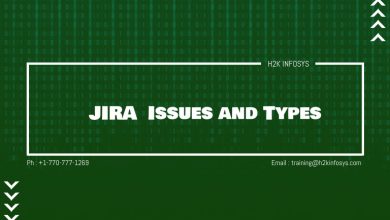 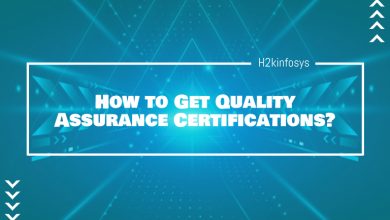 How to Get Quality Assurance Certifications?