The decision testing is a process which checks the behaviour of the application by providing different combinations of input and obtains various results. It is also called as Branch Testing where the different types of inputs are supplied to check a particular condition.

To check if a number is greater than 50

int a
read a

Refer to the above flowchart, there are two paths: TRUE & FALSE. As per decision testing, 100% decision coverage can be achieved when all the possible paths between start to end are covered. To cover the two possible paths below data sets can be considered for testing:

1. List down the different symbols used in flowchart & their purpose 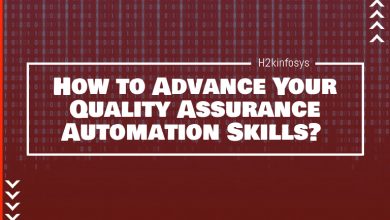 How to Advance Your Quality Assurance Automation Skills 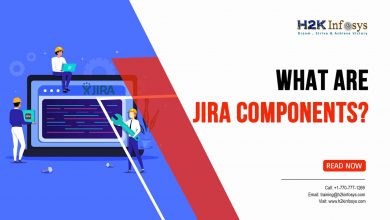