Ruby is a dynamic interpreted object oriented language in which each and every thing is considered as an object which can be overwritten. It is one of the easiest languages to read and write.

What are the advantages of Ruby?

Cucumber is a tool based on Behaviour Driven Development framework which is used to write the acceptance tests for web application. It is written in Ruby.

How to install Ruby with Cucumber?

The step by step process to install how cucumber works with Ruby:

Download the version best suited for the operating system.

Go to Ruby Installer download page. Download the Devkit version which is best suited for the operating system( 32 or 64 bit)

Extract the Devkit at C:\Ruby\devkit folder

Installing the  gems which need for cucumber web application testing.

Follow the installation steps and finish and open IDE.

How To Create A Domain & Project In ALM?

What is Unit Testing and Integration testing? 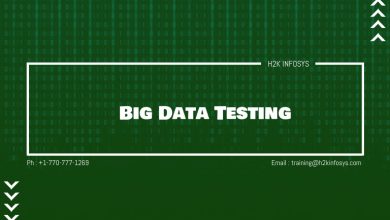