Let’s get down to business! But, before that here’s a fun fact. Did you know that this 2nd most popular programming language, the s/w developers’ favorite was developed accidentally? Java is supposed to be an evergreen language. It is believed that its popularity is never likely to diminish.  Agreed that Java syntax can get complicated at times but, a fact is a fact. Many aspiring programmers set out to begin their careers by learning Java. It is a general sentiment in the programming world that Java teaches you to think like a programmer. On this note, if you are a wannabe Java programmer, opt for java online training from H2K Infosys, a leading IT training provider for 15 years.

What is OOP in a programming language?

OOP short for Object-Oriented Programming languages deals with objects. The key focus of OOP is on data and how well it is tightly bound to attain ultimate security. Implementing the OOP concept ensures that the objects (data) are accessible to that class/function alone unless specified otherwise. The OOP features include

What are the advantages of OOP?

From the above features of OOP, it is evident that OOP languages focus on data-driven approach than logic-driven. The programmers who use OOP language are essentially looking to achieve

Typically programs written using the OOP language are large and complex. However, collaborative development that takes place by dividing the coding responsibilities among groups can provide a solution.

Why is Java ideal for learning the OOP concept?

To start with, Java is a pure object-oriented language, unlike other OOP languages.

Let’s see if Java is the preferred approach to learn OOP concepts. We’ll do this by dismissing the other options with a reason why they aren’t.

Although many of the above programming languages can get you to someplace with OOP, they are not particularly built for OOP. On the other hand, the core concept of Java revolves around OOP.

As mentioned earlier, Java makes you think like a programmer!

Hence, the right answer is Java is the way to go to ace the OOP concept, provided you have a good resource for learning it. 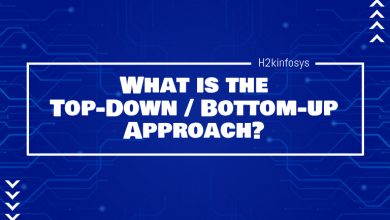 What is the Top-Down Bottom-up Approach? 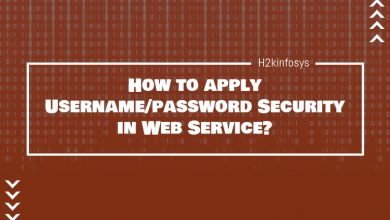 How to apply Username/password Security in Web Service? 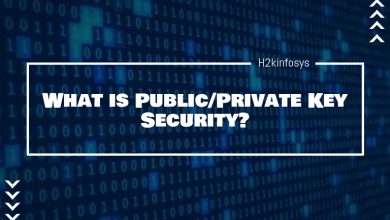 What is Public/Private Key Security? 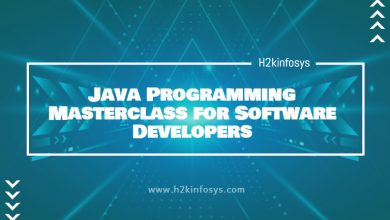