Codes are a key building block to everything you see on the internet. From websites to social media platforms, blogs, mobile apps, etc, they were developed through coding. In fact, you are reading this article on this website based on some written codes. While users may not take into account the work put into creating fully functional web applications, mobile applications, or APIs, it is a big deal for developers.

This causes programmers to engage in conversations as to which programming language is best. In this tutorial, we will be dissecting two fantastic programming languages, Python and Go. We would look at instances where each of them shines and falls from a neutral standpoint. By the end of the tutorial, you will learn

Let’s get into it.

The programming language has built-in data types, structures, objects and has a library that can be reused to create quick web applications.

There are also a lot of open-source projects on GitHub that can be reused. When do not have to reinvent the wheel every single time. Python has an easy syntax that focuses on simplicity and readability. Some say python codes can be read like plain English making it a choice language for beginners.

Besides, Go allows for concurring programming rather than Object-Oriented Programming. The fact that you do concurring programming in Go allows you to run multiple programs simultaneously without problems. Go however has some downsides. One of which is that it does not have as many libraries and no GUI library whatsoever. We would get into all these demerits going forward. Let’s see why you should choose Go

Head-to-head Comparison Between Python and Go

With the discussion, you can now make an informed decision whether to choose Python vs Go lang. In any case, it’s all going to depend on your preference and intentions.

If you’ve got any questions, feel free to leave them in the comment section and I’d do my best to answer them. 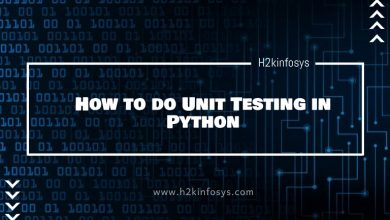 How to do Unit Testing in Python 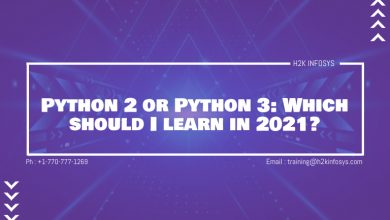 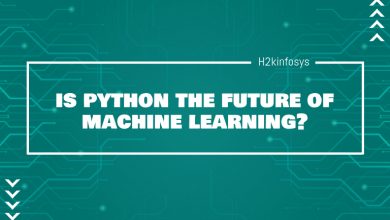 Is Python The Future of Machine Learning 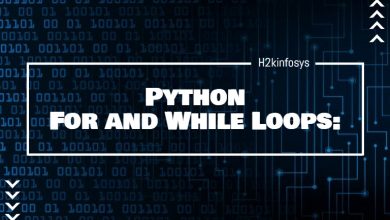 Python For & While Loops