Selenium WebDriver is a core of the Selenium. It is an interface to write the  instructions sets, which can be in any of the languages like: Java, Python, C#, ruby, Javascript, Kotlin. The vendors of browsers provide the automation API, which are used by WebDriver to control the browser and run tests. Selenium WebDriver follows W3C standardisation.

The difference between Selenium RC and WebDriver:

Before the WebDriver, there was another selenium automation tool called as Selenium Remote Control. Both WebDriver and Selenium Remote Control have same features. Both of them allow you to use a programming language in designing your test scripts. They both run your tests against different browsers. The architecture of selenium WebDriver is simpler than selenium RC architecture. It controls all the browsers from the OS level. We need programming language’s IDE and a Browser. Selenium WebDriver is faster than the Selenium RC as it speaks directly to the browser and uses browser’s own engine to control it. WebDriver interacts with different page elements in more realistic way. Selenium WebDriver’s API is simpler than selenium RC. It does not contain redundant and confusing commands. WebDriver can support the Headless HTML unit browser which is called as invisible browser as it is GUI less. Whereas Selenium RC cannot support Headless Html unit browser, it needs real visible browser to operate on.

As discussed selenium WebDriver permits to choose a programming languages of choice to create a test scripts. It is an advancement over selenium RC to overcome few limitations. Selenium WebDriver is not capable of handling window components, but this drawback can be overcome by using tools like Sikuli, Auto etc.

Selenium WebDriver Architecture is made of four components:

Selenium Client libraries/Languages Bindings: Selenium provides support to multiple libraries as Ruby, Python and Java etc. as language bindings which have been developed by selenium developer to provide compatibility for multiple languages. We can download all the supported language bindings of choice from official website of selenium.

JSON wire protocol: JSON is an acronym for JavaScript object Notation. It is an open standard which provides a transport mechanism for transferring data between client and server on the web. It supports different data structures like arrays and objects which make it easier to read and write.

Browsers Driver: Selenium has drivers which are specific to each browser and without revealing the internal logic of browser functionality, the browser’s driver interacts with the respective browser by establishing a secure connection. These  browsers always specify for test cases what language is to be used.

Browsers: There are multiple browsers like chrome, Firefox, safari that can be used.

Benefits of selenium WebDriver are: 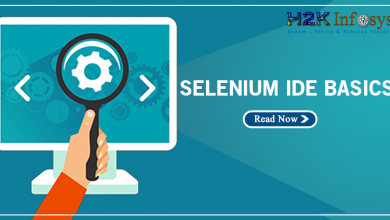 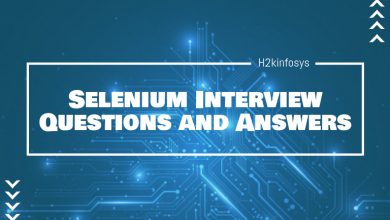 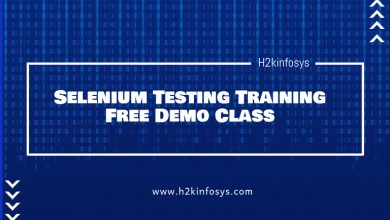 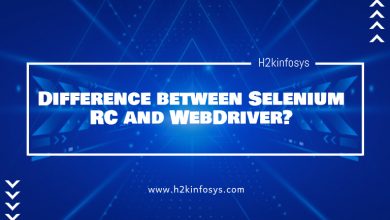 Difference between Selenium RC and WebDriver?