In the data visualization world, there is no other tool that comes near to Tableau. Hence, numerous companies are using it to gain insights from big data in an attractive and easy to understand way. The tableau consists of five major products, and now we can focus on the popular two products and know the significant differences between Tableau Server and Tableau Desktop.

Before going in-depth analysis of these two terms, first, understand briefly about Tableau Desktop and Tableau Server. You can get to know complete details, functions, features, and other details in the Tableau desktop specialist certification.

What is the Tableau Desktop?

Nowadays, the data generation in every business has increased significantly. The more digital transactions also paved the way for this drastic change. Hence, to gain insights from enormous data, no traditional approach does any good for the companies. In this scenario, Tableau Desktop does a wonderful job. It is a data visualization software used for business intelligence in converting a huge number of datasets into graphs, charts, and other visual representations. In the best free tableau training for students courses, you can see a significant portion of lectures is given on Tableau Desktop.

It helps the decision-making people with the live visual representation from the unlimited data by exploring to make informed decisions by showcasing the hidden business insights.

What is the Tableau Server?

To protect the business’s sensitive data, an administrator controls and regulates the Tableau server’s access. The administrator of the Tableau Server can allow and lock the permission to projects, views, workbooks, and all other data sources.

In Tableau Desktop, anyone can publish and share the files locally by sending their workbook. But to access the file, the recipient must have Tableau Reader or Tableau Desktop in their system. In Tableau Server, once anyone shares the file by uploading it into the server, the recipient can access the file if they have login credentials. That means Tableau Server installation on their PC is not mandatory.

If you share your work locally on Tableau Desktop, you would be unable to restrict and set the rules to the end-users for making changes to the workbooks. This is one of the major problems in Tableau Desktop since it will make way for the creation of multiple versions of the same reports available at different locations. But Tableau Server doesn’t suffer from this kind of issue. The Tableau admin has complete control over this product. Hence, they can permit every user. It allows the admin to provide full or restricted access. Admin can give access for view, edit, make changes, etc. If you have permission to edit, then you can alter the existing reports using the online tableau Desktop tools if you log on to the server.

Many developers across the world use Tableau Desktop for the development purpose. The Tableau Server is mostly done with the sharing and collaboration of the workbooks creates using the Tableau Desktop.

The right software selection is the critical part if you are looking to maximize productivity by reducing the costs. If your business comprises of a single developer, the Tableau Desktop is the best option for you. On the flip side, if you have a larger number of developers, it is best to get a Tableau Server license. And of course, in many companies, the need for both this software is essential.

How To Create A Domain & Project In ALM? 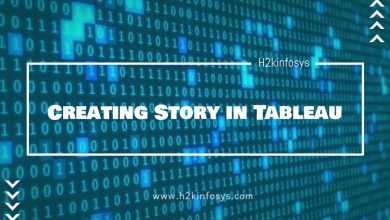 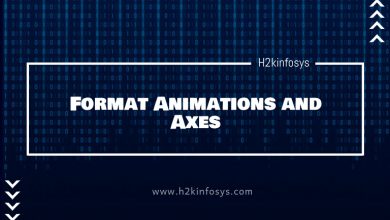 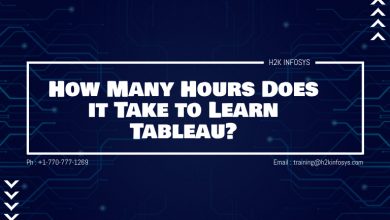 How Many Hours Does it Take to Learn Tableau? 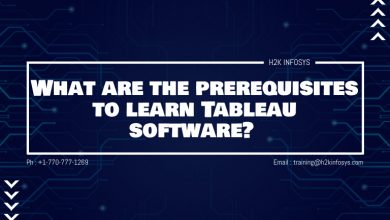 What are the prerequisites to learn Tableau software?