Think of a variable as a bucket in which you can put anything. Let’s take a bucket and name it “x” as shown in the figure below. In this bucket, you can put anything you want to, suppose we put “22” inside it. Now whenever we ask the “x” what is inside you it will tell us 22 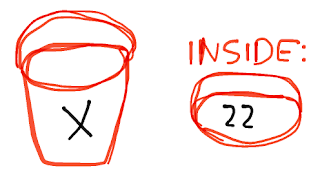 Let’s see the variable in Pycharm. 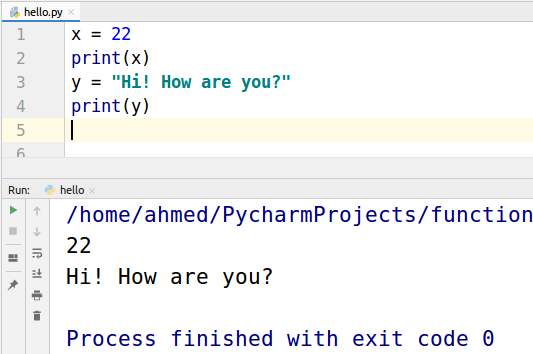 In Python, we can concatenate two or more strings but we can’t concatenate a string with an integer.
Take a look at the example given below.
Two strings x and y are concatenated. 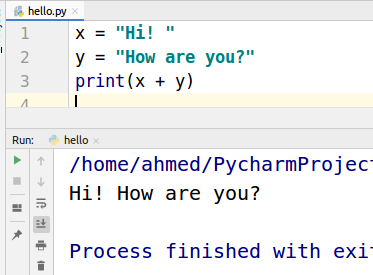 What is a function? 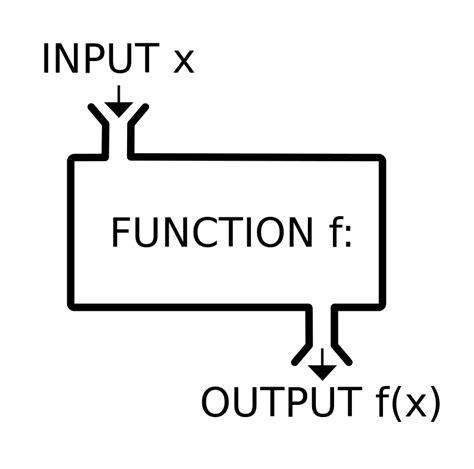 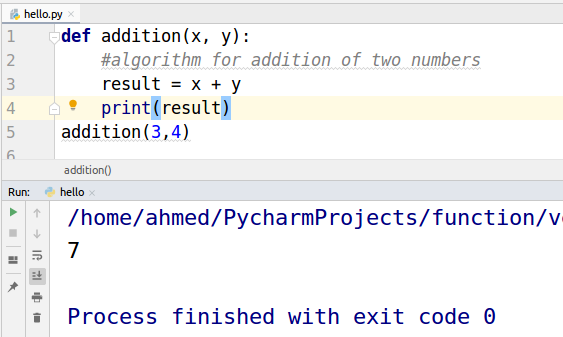 def is a keyword that is used to define a function. “Addition” is the name of the function.

x and y are the input values. The result is a variable. When we passed 3 and 4 as input the function performed the addition operation on the inputs and stored the answer in the result variable. Which is then printed by the print function.

What is the main function? 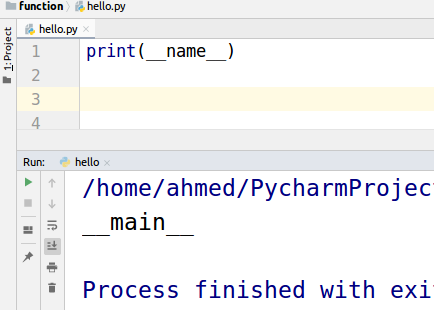 So we will write a condition to check whether __name__ == __main__ then call the main function. This checking will make sure that this hello.py is running this script. We will take a deep look into this when we will discuss importing other files than you will be able to see the importance of this. 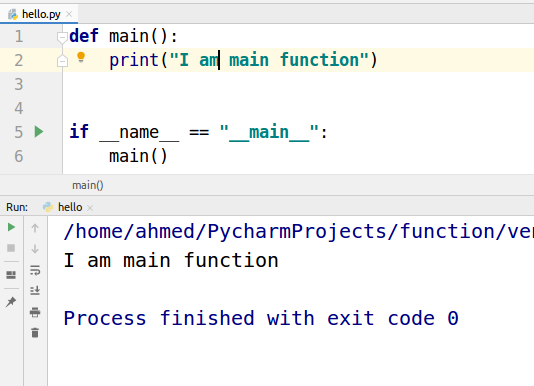 Think of your program as a house in which there are different rooms and services available that you can use. For example wifi, you can use wifi anywhere in the house but If you have to use a microwave you need to go to the kitchen then use it. Microwave is not available in every room it is only available in the kitchen. Microwave is a local thing that can be used only in the kitchen. Just like that local variable can only be inside a function where it is declared. Wifi is like a global variable you can use it anywhere.

In the program below we make x the global variable and y the local variable. Look at the Name error, y is not accessible outside the function. 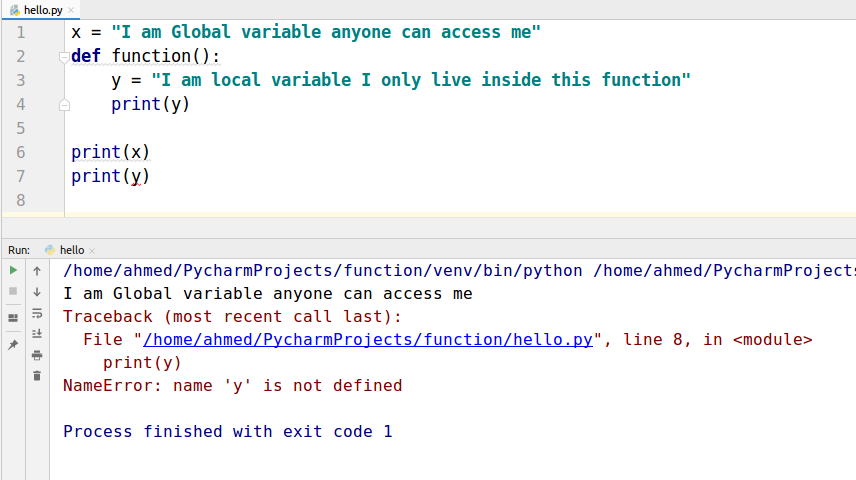 What is the Difference Between Data Science and BigData ? 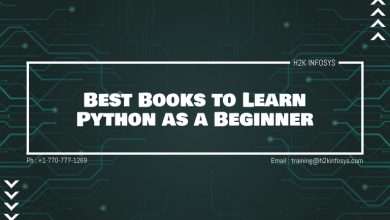 Best Books to Learn Python as a Beginner 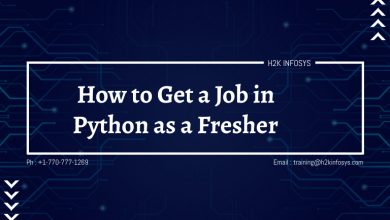 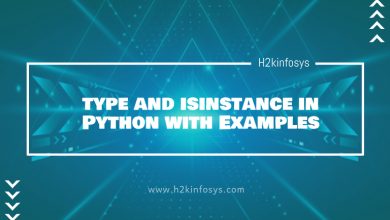 type() function in Python with Examples 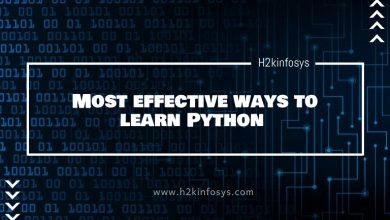 Most effective ways to learn Python