Operation acceptance testing is performed by the system administrators to ensure the system works properly in the operational environment of the client.

Contractual acceptance testing is performed by the users and software testers to ensure the software meets the contractual requirements of the client.

Regulatory acceptance testing is performed by users and software testers to ensure the software is compliant with government, legal or safety standards.

The software applications are subjected to various levels of acceptance testing to build the confidence of the IT team and stakeholders, in the system.

Types of acceptance testing are: 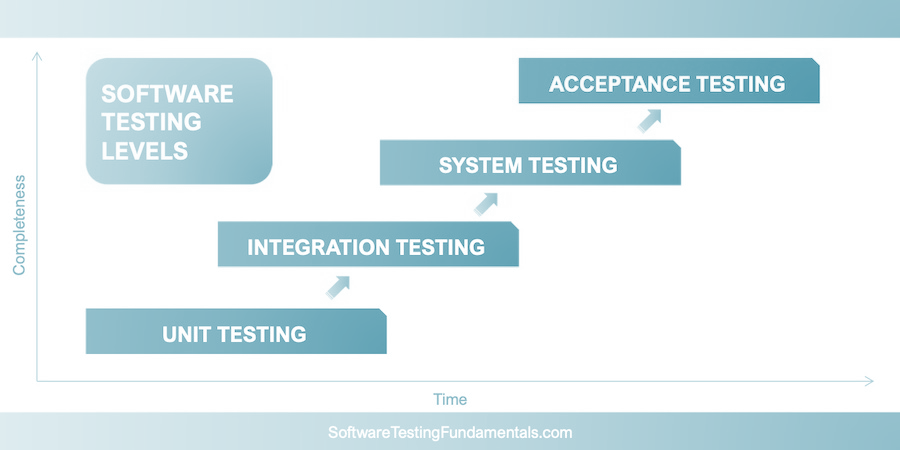 Use of acceptance testing

Test plan creation– test creation outlines the complete strategy of the testing process. This strategy is used to make sure and verify whether the software is conforming specified requirements or not.

Test case Designing– This step has execution of test cases by using appropriate input values. This testing team gathers input value from the end user then all test cases are executed by both tester and end user to make sure the software is working correctly or not.

How to start user acceptance testing?

User acceptance testing is necessarily done at the end of the software development life cycle. That means that the developed software must be largely feature complete.

The project team defines a UAT plan right at the beginning of a project; it executes the UAT test cases.

Let us consider the example, as we got recruited by some abc company to do the UAT testing. They had a development team approached us to check if the developed archiving feature actually works for the user.

For the test suite example of testing archiving feature on the desktop, constraints are often the OS to be used and specific browser versions and that we must clearly state the assumptions like how the tester handles the error reporting. 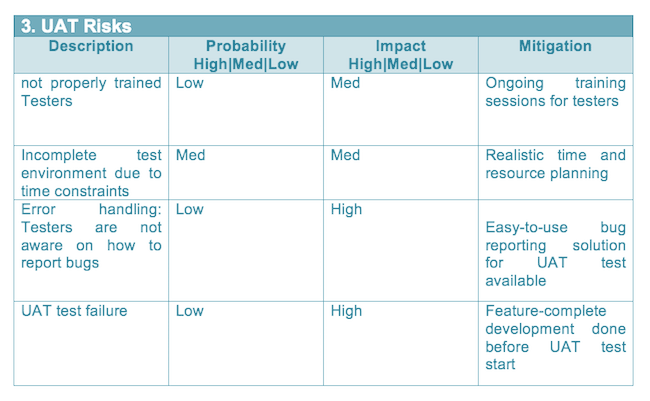 In our example we can face some risks during the UAT

The UAT team will assure

That defined test cases are planned and conducted accordingly. The test results are documented and shared among the project team.

To start the UAT, archiving feature the following must be the criteria.

The development of the archive feature is fully completed. All reported bugs are fixed. The UAT test environment is available and testers are trained to start the UAT test

As the user acceptance looks to verify if the business and user requirements are met, test case procedure could look like

The card will be removed

The card will be moved to archive. 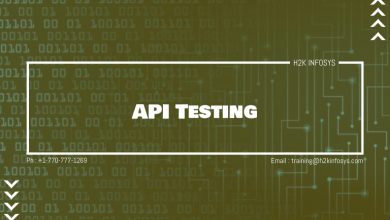 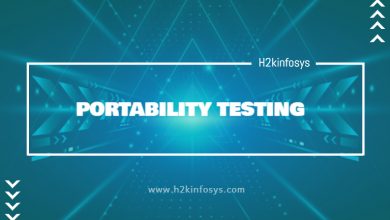 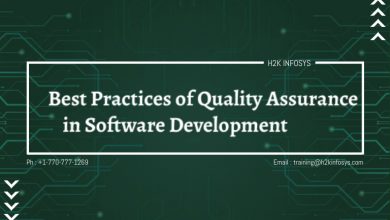