Yes, if you want quick results, then learn Python online to bind Selenium with Python. Python is an easy-to-learn programming language, speaking relatively. And Selenium is the top automation tool of today. If you are a Selenium tester and hope to use Python for writing test scripts, then learning Python makes sense. This is because writing Selenium test scripts in Python is quite simpler than in any other programming language.

One of the common reasons for the popularity of Python is the existence of libraries that make coding seem simpler. No wonder, Python is the most preferred language in Data Science. And it is the very reason why Selenium and Python complement each other well.

Another most important reason is Python is less wordy. Meaning, less amount of code can get you the results which might not be the case with the other programming languages. Therefore, productivity is higher when using Python.

What is Selenium Automation?

Selenium, on the other hand, is again an open-source automation testing tool with the medium difficulty level. It supports Java, Python, Perl, Ruby, PHP, C#, JavaScript, etc. Selenium has a rich collection of functions that are specially tailored for testing web applications.

What level of Python expertise do the testers require for Selenium?

The testers prefer Selenium Python binding as learning Python is easier as compared to Java. Also, the Python training for beginners is as easy as it is for advanced level programmers.

However, learning the Python basics is enough most of the time it is the fundamental concepts of Python that are required to carry out most of the testing. This is especially true if only one instance of the browser has to be opened and replicate the user movements. Nevertheless, the testers might need a little more expertise when dealing with multiple browser instances, but yet it’s no big deal learning them.

What is Selenium with Python?

The testers can use the open-source Selenium automation tool with Python for Selenium testing. So, how does the Selenium Python binding work?

The choice of the scripting language- Python, JavaScript, or otherwise is usually determined at the nick of the moment based on the decisive factors like:

Hence, learning Python as and when the requirement arises can be challenging. Therefore, the best place to learn Python is through online courses as they can help you complete the concepts within a short duration apart from being cost-effective.

What are Servlet Filters?

What is Session Management? 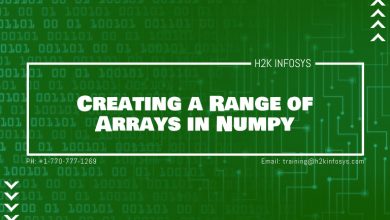 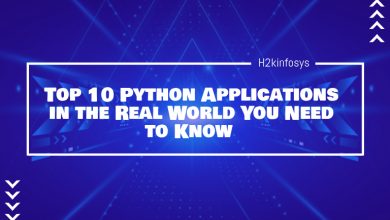 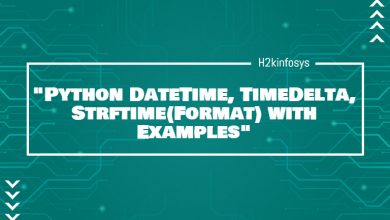 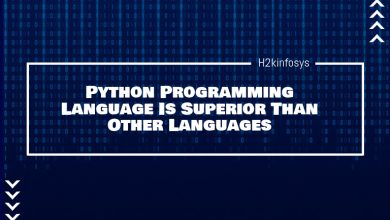