In black box testing internal structure of system is unknown

Grey box testing tests the both sides of an application, presentation layer and code part. It is performed for the below reasons

The techniques used in grey box testing are:

It defines all the variables in the programs which are designed by developers.

To check whether the new defects are introduced in the software due to the change in the previous version of program and software environment.

Unlike black box testing the grey box testing reaches to the depth of the program code and determines the cause for the failure. 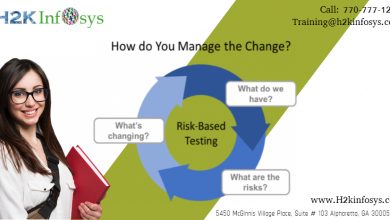 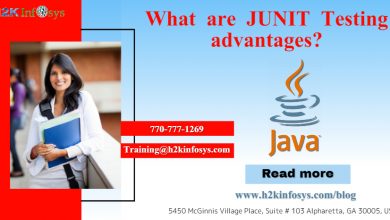