Build acceptance testing or initial level testing: A build, in simple terms is a complied code packaged as a single file i.e. .exe file. A build is tested for initial steps to check the readiness of the software for the detailed testing. e.g.: testing URL, page links, buttons etc.

Functional testing: The QA team tests all the functionalities of software in depth with different data sets which could be either manual testing or automation testing. The QA team identifies the defects and reports to developers.

Retesting: In the retesting, QA team tests if the defects are fixed appropriately by the developer.

Performance testing: The speed or the efficiency of the software is tested in the performance testing which depends on various factors like number of users, volume of data in server, resources and usage.

1. Describe the different software testing types not listed in above article.

Why Learning Java Is Beneficial For You? 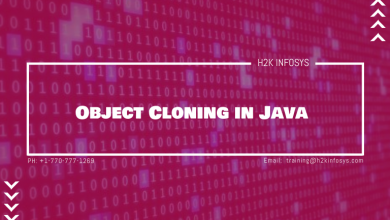 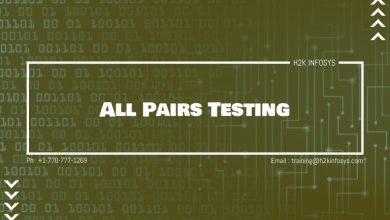 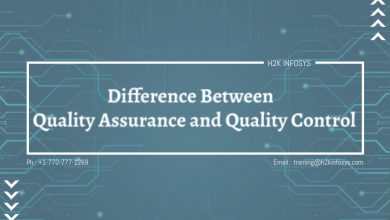 Difference Between Quality Assurance and Quality 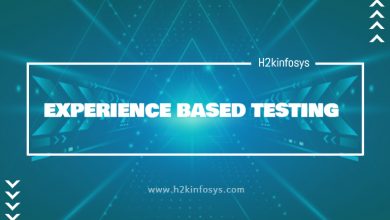